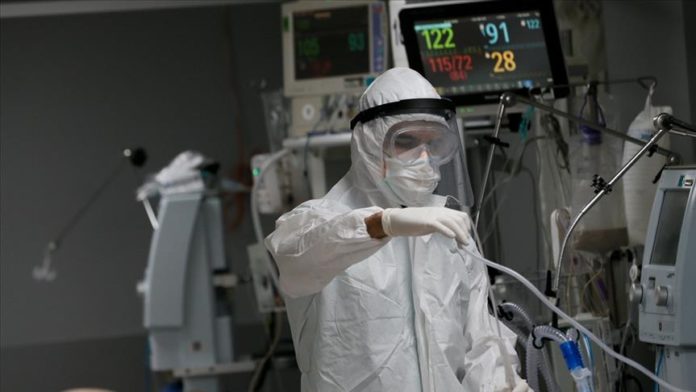 Turkey reported 26,410 more coronavirus infections, including 4,103 symptomatic patients, over the past 24 hours, according to the Health Ministry data released Friday.

A Turkey-wide weekend curfew became effective on Friday as part of measures to stem a new coronavirus wave.

As part of Istanbul-based counter-terrorism operations across five provinces of Turkey, at least 16 people on Friday were arrested for their suspected links to the far-left DHKP-C terror group.

Turkey and Ukraine on Friday issued a joint declaration expressing common intention to continue to develop and strengthen the strategic partnership. 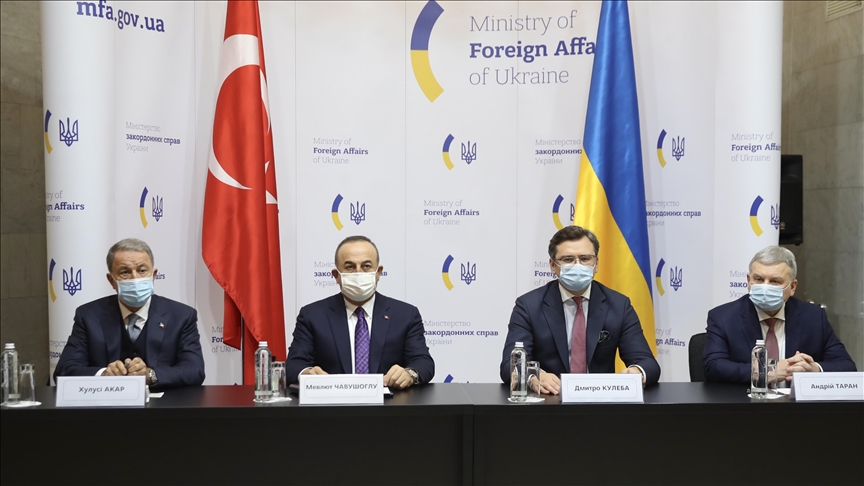 Turkey condemned the arrest of a staff member at one of its diplomatic missions in Greece on Friday.

The Turkish Coast Guard rescued 38 asylum seekers who were pushed back by Greek coastal authorities into Turkish waters off the Aegean coast, a security source said on Friday.

Turkish police on Friday seized over six tons of bootleg alcohol and arrested 51 people for alleged involvement in its distillation and distribution.

The Turkish interior minister marked International Migrants Day on Friday saying that four million migrants were saved from persecution and death by taking refuge in Turkey. 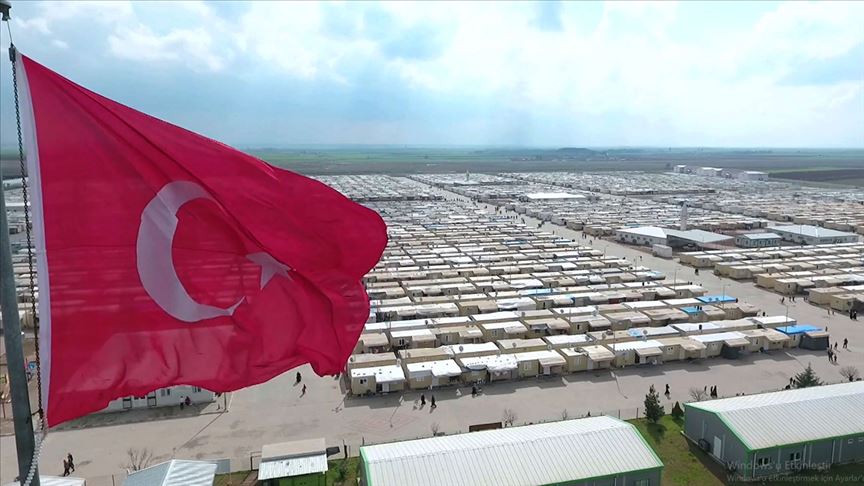 Over 113,000 irregular migrants have been held in Turkey in 2020, way too low a number than what was expected, due to the novel coronavirus pandemic, said Turkey’s interior minister on Friday.

Germany on Friday reported 33,777 COVID-19 cases, the highest single-day rise since the start of the pandemic.

US drugmaker Pfizer on Friday requested Japanese government approval of its vaccine to treat the deadly coronavirus, local media reported.

South Korea on Friday said the country will sign contracts with two pharmaceutical companies later this month to acquire COVID-19 vaccines as virus cases spike in the country, according to local media.

Qatar celebrates on Friday its national day with a range of events, including a military parade, amid strict coronavirus measures.

Adults over 80 will get the COVID-19 vaccine first in Germany, Health Minister Jens Spahn said on Friday. 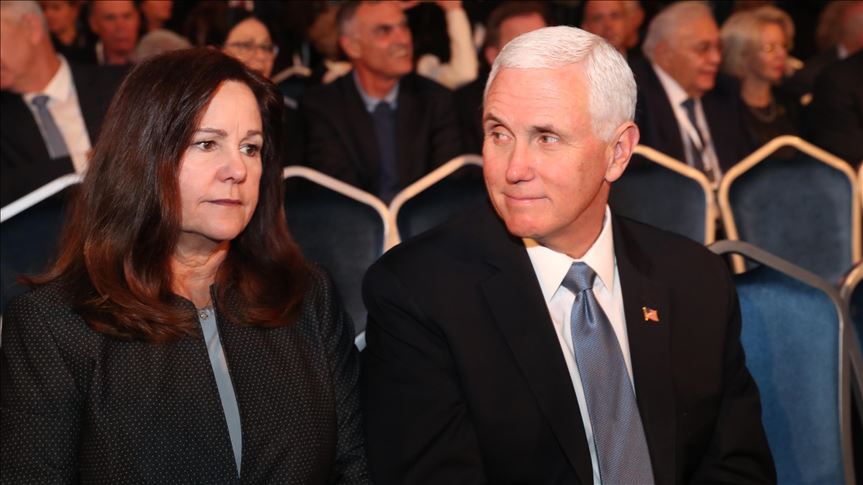 While some wealthy nations have already started COVID-19 vaccination, poorer countries will only get theirs in the first half of next year, the World Health Organization’s chief said Friday.

The death toll in the UK from COVID-19 has risen by 4.4% in the past week, according to data released by health authorities Friday.

The US called upon China Friday to be transparent in its handling of the COVID-19 pandemic, accusing Beijing of continuing to stymie international efforts while pushing questionable vaccines one year after the pandemic began in Wuhan.

At least 15 crew members are missing as a Panama-flagged cargo ship capsized in rough seas off Vietnam, local media reported on Friday.

UNESCO on Friday added traditional Japanese architectural craftsmanship used in wooden skeleton structures to its list of the Intangible Cultural Heritage of Humanity.

The UN mission in Libya announced the formation of a legal committee consisting of members of the Libyan Forum for Political Dialogue, which will work on the necessary arrangements for the elections in the country. 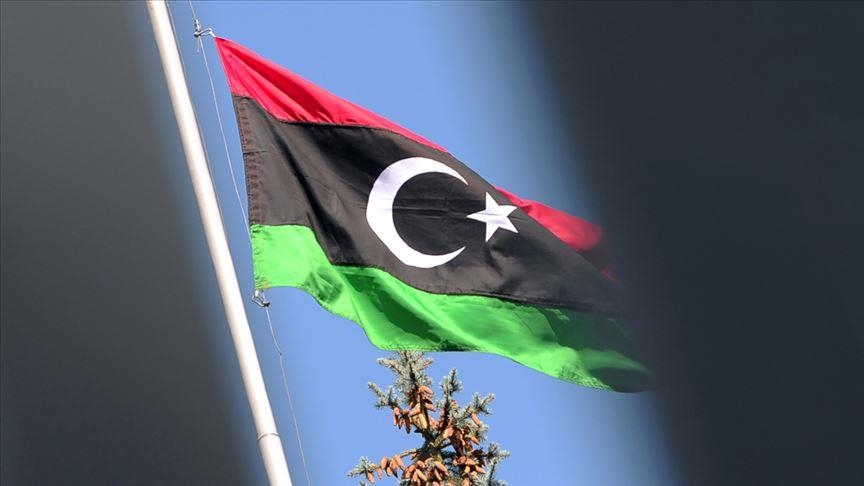 China on Friday said it will “take all necessary measures” to protect its companies amid the US’ move to blacklist several of them.

At least 15 civilians were killed and 20 others injured in an explosion in central Afghanistan, the country’s Interior Ministry said on Friday.

The US government is preparing to blacklist dozens of Chinese companies, including China’s top chipmaker Semiconductor Manufacturing International Corporation (SMIC), according to Commerce Secretary Wilbur Ross on Friday.

Pakistan on Friday urged the Afghan government and the Taliban to end violence and agree on a cease-fire.

Iran on Friday ruled out renegotiations or a new agreement on its nuclear program, rejecting the UN atomic watchdog chief’s suggestion that reviving the deal would require a new document.

Despite lockdowns to stem the resurgence of coronavirus, the International Organization for Migration (IOM) said on Friday that it has recorded 3,174 deaths on migratory routes worldwide, but the toll is likely higher due to “invisible shipwrecks.” ​​​​​​​