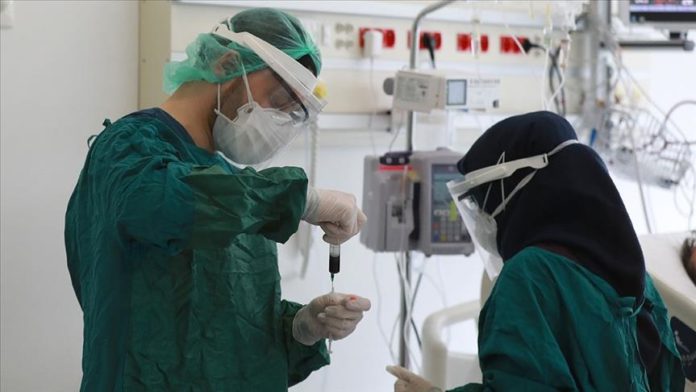 Ozlem Tureci and Ugur Sahin, who developed the Pfizer/BioNTech vaccine, have been named People of the Year by British daily the Financial Times.

A total of 18 Daesh/ISIS linked suspects were detained early Wednesday in an operation against the terrorist group in the Turkish metropolis of Istanbul.

Turkey’s presidency submitted a motion Wednesday to extend the deployment of Turkish troops in Afghanistan for 18 months as part of NATO’s support mission in the war-torn country.

A Turkish court on Wednesday sentenced 20 defendants with links to the Fetullah Terrorist Organization (FETO) to aggravated life sentences over launching a fake criminal probe, said a judicial source. 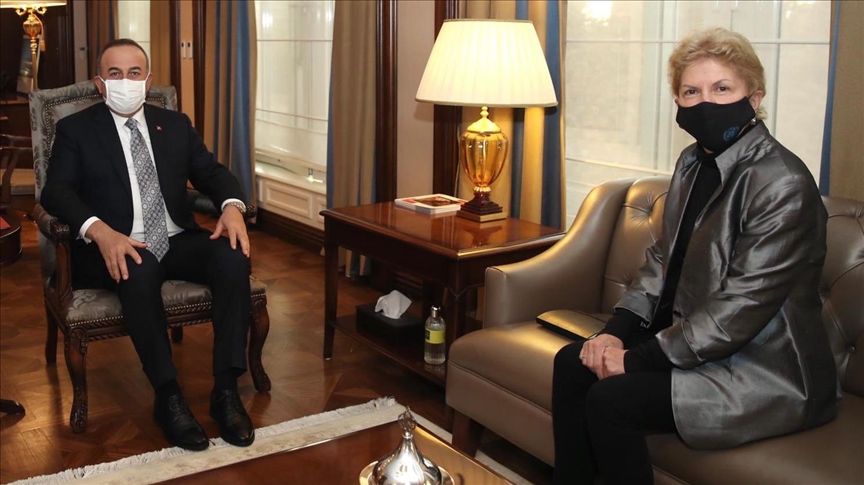 At least 730 liters of bootleg alcohol were confiscated Wednesday by police in western Turkey.

As part of the fight against the novel coronavirus outbreak in London, Tier 3 measures with the strictest restrictions were introduced Wednesday. 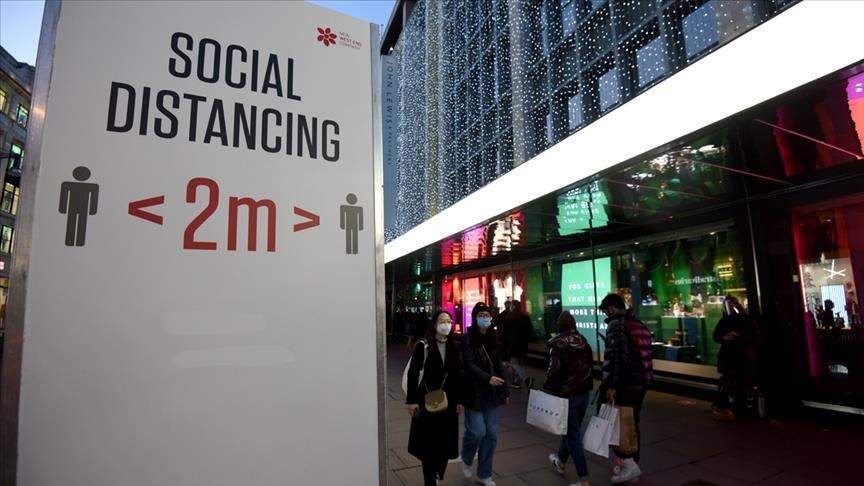 For the first time ever, Bangladesh is celebrating the anniversary of its independence victory without outdoor festivities or public gatherings due to pandemic restrictions.

BioNTech on Wednesday announced that it will supply 100 million doses of its COVID-19 vaccine to China as part of an agreement with Chinese pharmaceutical company Shanghai Fosun.

The COVID-19 pandemic has produced a combination of anxiety, stigma and fear of the unknown among people worldwide. In Rwanda, one person who had to quickly figure out how to go through these challenges was Jean Pierre Muhirwa, a Rwandan community health worker.

Germany on Wednesday reported 952 fatalities from the novel coronavirus, the biggest single-day rise in the country since the beginning of the pandemic.

Russia reported on Wednesday the minimum daily growth in new coronavirus cases in a week.

More than 137,000 people have been inoculated with the COVID-19 vaccine in the UK, the chief of the vaccination program said Wednesday.

Doctors in the Indian capital of New Delhi have expressed concerns over rising cases of a deadly fungal infection which is believed to have been triggered by COVID-19.

Palestine confirmed an additional 26 fatalities from the coronavirus pandemic Wednesday.

US Secretary of State Mike Pompeo is in quarantine in line with Centers for Disease Control and Prevention guidelines after being exposed to COVID-19, the State Department said Wednesday. 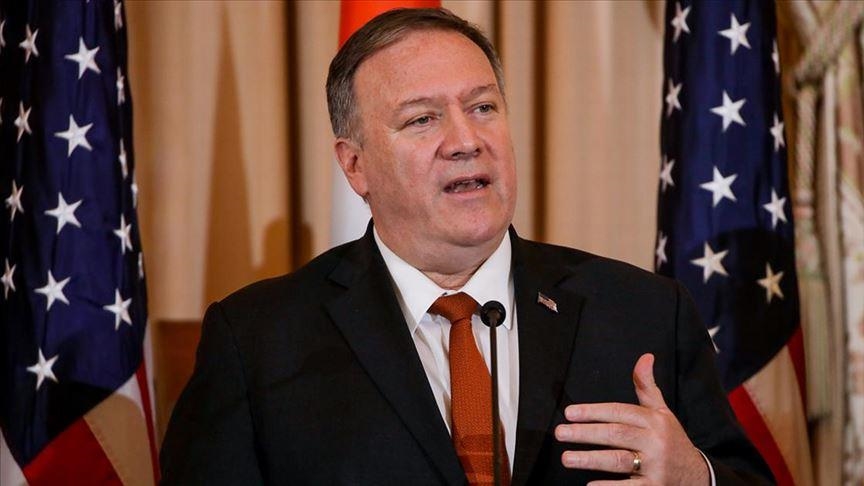 Italy on Wednesday reported 680 new coronavirus-related deaths, down from 846 a day before, as the country continues to register one of the highest death tolls in Europe.

Spain reported its highest jump in daily novel coronavirus infections in weeks Wednesday, with the Health Ministry confirming another 11,078 cases.

Japan on Wednesday indicted a man over an arson attack last year in Kyoto that killed dozens.

Pakistan on Wednesday observed the sixth anniversary of a deadly attack on an army-run school in northwestern Peshawar city which claimed the lives of nearly 150 people, mostly schoolchildren.

A global rights group called on presidential candidates in the Central African Republic (CAR) to protect and promote human rights as well as ensure justice for the victims of serious crimes.

US President-elect Joe Biden is expected to pick Jennifer Granholm to be his energy secretary and Gina McCarthy as the head of the newly-formed Office of Domestic Climate Policy, according to reports.

Human Rights Watch on Wednesday accused the Saudi authorities of holding hundreds of migrants in inhumane conditions amid a lack of procedures to protect them from the coronavirus pandemic.