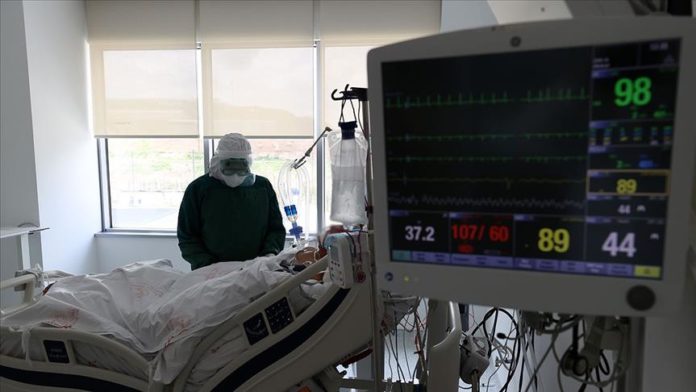 Turkey reported 32,102 more coronavirus infections over the past 24 hours, including 5,105 symptomatic patients, according to Health Ministry data released Tuesday.

Classified in the very high human development category for the second time in a row, Turkey climbed up five places and ranked 54th among 189 countries and territories last year.

Turkish security forces on Tuesday arrested at least 11 people with suspected links to the Fetullah Terrorist Organization (FETO), the group behind the defeated coup attempt in 2016, according to a security source.

A 1,700-year-old statue of Cybele, regarded as the symbol and protector of fertility and abundance in pre-historic times, began to be displayed in an Istanbul museum Tuesday.

More than 21 kilograms (46 pounds) of heroin and 9 kg (19 pounds) of methamphetamine were seized and at least 31 people detained for alleged drug-related crimes, Turkish authorities said Tuesday.

France will lift lockdown restrictions on Tuesday ahead of the holiday season but night curfews will continue. 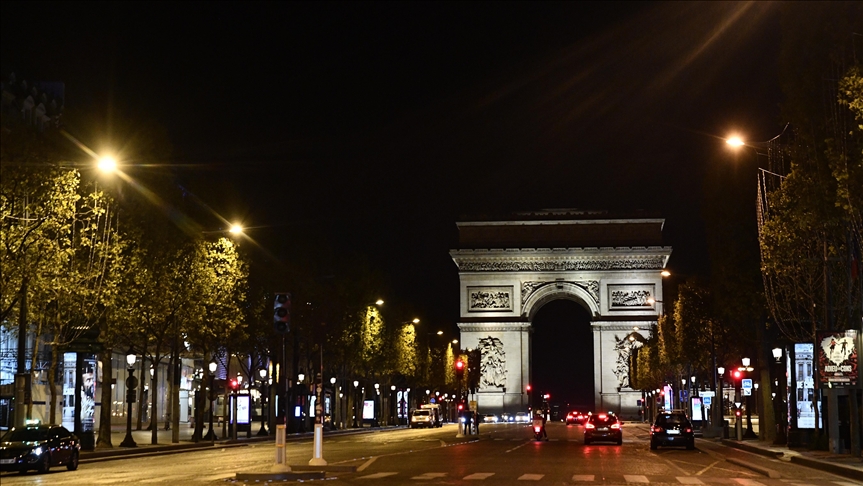 The Burundian government on Tuesday started a measles vaccination campaign for children, the health minister announced.

Kenya has joined other countries in the race to secure COVID-19 vaccines and has ordered 24 million doses from Gavi, the Vaccine Alliance, local media reported Tuesday.

Germany could begin COVID-19 vaccination before the end of this month if the European regulators approve BioNTech and Pfizer’s vaccine next week, the country’s health minister said Tuesday.

Announcing new measures to stem the spread of COVID-19, South Africa’s president also said 391 public healthcare workers in the country have died from the virus.

Algeria on Tuesday announced the reopening of universities for the new academic year after a nine-month hiatus due to the coronavirus, according to state-run TV.

The European Union aims to start COVID-19 vaccination before the end of 2020, the EU’s drug agency announced Tuesday. 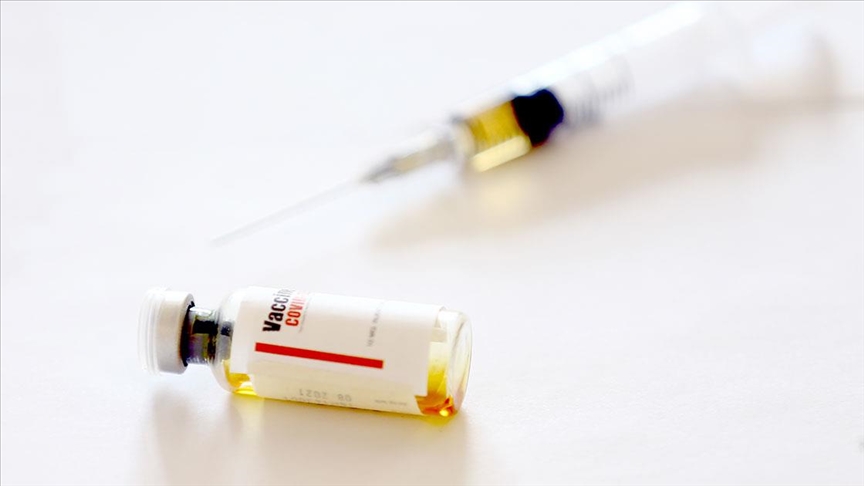 Tunisian Prime Minister Hicham Mechichi on Tuesday canceled his visit to Italy after one of his ministers tested positive for the coronavirus.

Italy on Tuesday reported 846 new coronavirus-related deaths, up from 491 a day before, as the country remains the one with the highest death toll in Europe.

One in every 10 people in Spain caught the novel coronavirus by December, according to a new government-led study released Tuesday.

Spain registered another unsettling increase in coronavirus cases and deaths Tuesday, with 10,328 new infections and 388 fatalities.

The deputy governor of Afghanistan’s capital Kabul, along with his secretary, were killed in a targeted magnetic bomb attack Tuesday, Afghan authorities confirmed.

The Boko Haram terror group has claimed responsibility for the weekend kidnapping of about 500 students from a public school in northwestern Nigeria. 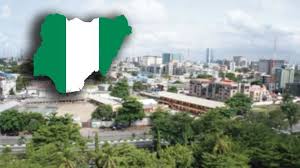