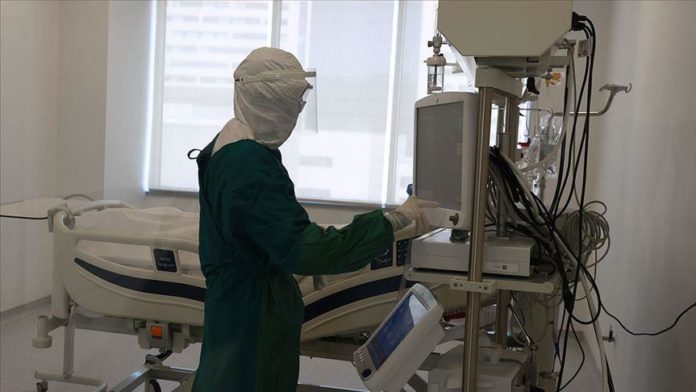 Turkey confirmed 1,491 new cases of the novel coronavirus Thursday, bringing the tally to 263,998.

Health Minister Fahrettin Koca announced on Twitter that the total number of recoveries had reached 240,792. 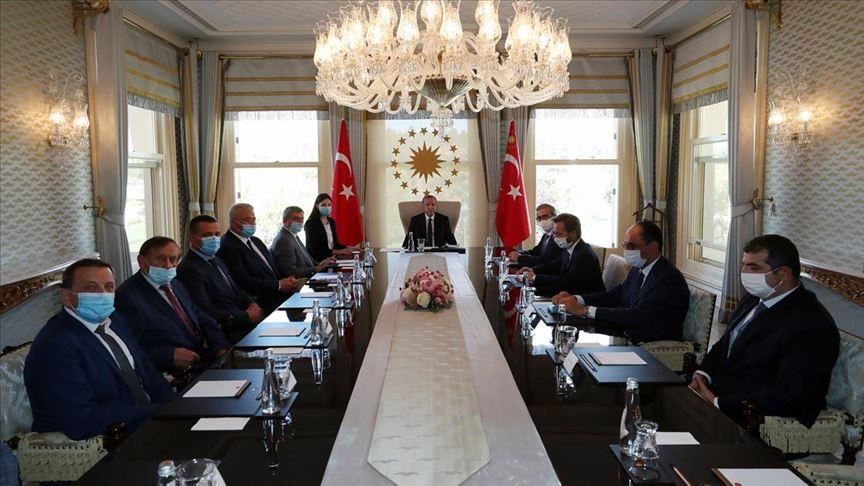 “We want a strong Gagauzia within a strong Moldova. We appreciate your working on this with Chisinau,” Moldova’s capital, Mevlut Cavusoglu told a press conference with Irina Vlah, governor (baskhan) of the Autonomous Territorial Unit of Gagauzia.

Trying to test Turkey’s power would be unwise, the nation’s defense minister said Thursday, reiterating that it is both determined and able to protect its own rights and interests. Everyone should know that the Turkish Republic has truly become a player on the international stage, Hulusi Akar told Anadolu Agency’s Editors’ Desk.

Turkey welcomed the life sentence handed down to the terrorist who attacked worshippers at two mosques in New Zealand’s eastern city of Christchurch last year.

At least one member of the PKK terrorist group surrendered to security forces in southeastern Turkey, the Interior Ministry announced Thursday.

The number of novel coronavirus cases worldwide hit 24.36 million Thursday, according to a running tally by US-based Johns Hopkins University.

At least 117 more coronavirus-related fatalities have raised the death toll in Iran to 21,137, the country’s Health Ministry said.

Coronavirus cases in Africa are now over 1.21 million and the death toll on the continent has passed 28,500, the Africa Centres for Disease Control and Prevention (Africa CDC) said in an update Thursday.

France’s prime minister on Thursday laid out a plan for the country’s recovery from the novel coronavirus pandemic. 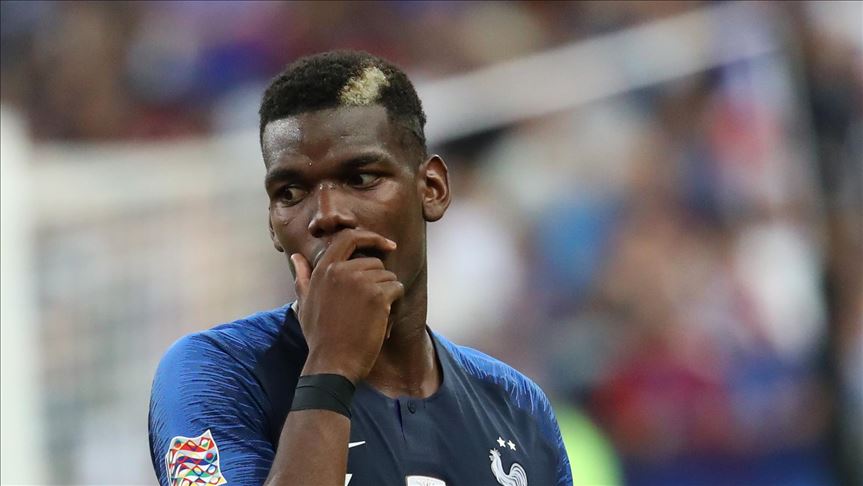 Britons returning from the Czech Republic, Jamaica and Switzerland will have to quarantine for two weeks from the coming Saturday, the British transport secretary announced Thursday, as over 1,500 more people tested positive for the novel coronavirus over the past 24 hours.

A new study has suggested the development of a sex-based approach to treat the novel coronavirus.

South Sudan is on alert as Ebola is lurking in the neighborhood and the COVID-19 pandemic rages on, overshadowing the threat of Ebola in neighboring Democratic Republic of Congo (DRC) spilling over.

Coronavirus cases and fatalities continued to rise across Eurasian and Central Asian countries.

The Australian white supremacist who killed 51 Muslim worshippers last year in New Zealand’s deadliest shooting was sentenced to life in prison without the possibility of parole in the first such ruling ever handed down in the country.

China and the US witnessed a rare confrontation in the South China Sea as the Chinese army fired missiles to warn off US forces.

A day after firing warning missiles in the South China Sea, China’s Defense Ministry said Thursday that Beijing “opposes and does not fear the United States.”

The chief executive officer of Chinese-owned social media app TikTok has stepped down from his role, Chinese daily the Global Times reported Thursday. 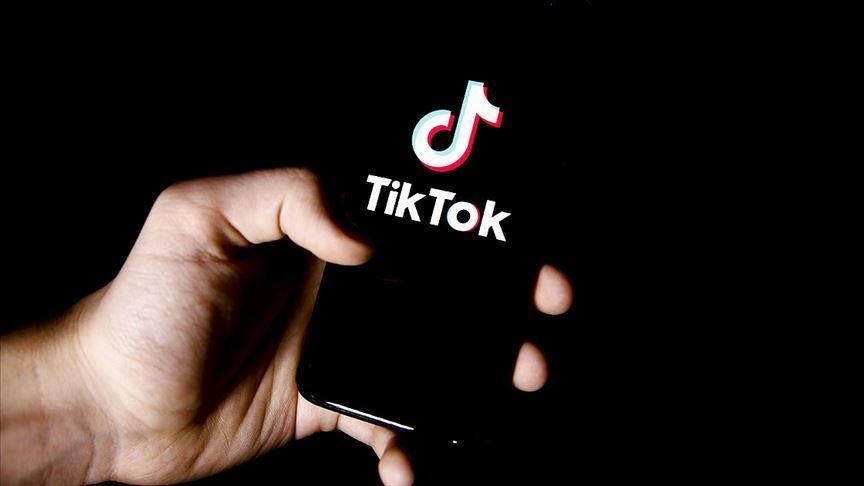 The number of Americans who filed for unemployment benefits last week topped 1 million for a second consecutive week, the US Labor Department said Thursday.

The US NBA postponed three playoff games Wednesday after the Milwaukee Bucks refused to take to the court in protest against racial injustice and police brutality after the shooting of a Black man in Wisconsin.

In a meeting with Germany’s chancellor Thursday, NATO’s secretary-general stressed “dialogue and de-escalation” to defuse recent tensions between Turkey and Greece over offshore energy exploration. 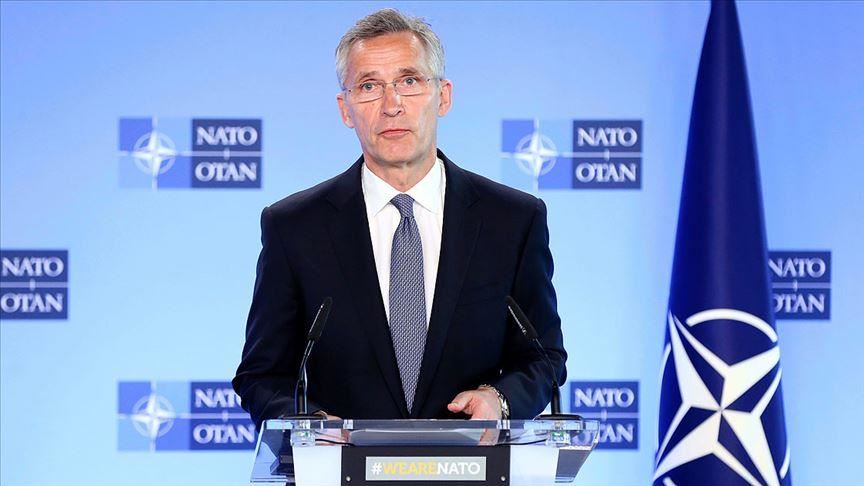 Police arrested a man in London on suspicion of war crimes during the Liberian civil wars, the Met Police said Thursday.

Japanese tennis player Naomi Osaka has pulled out of a major tennis competition in the US in protest over the police shooting of Jacob Blake, a Black man, in Wisconsin.

Hundreds of journalists have written a letter to Indian Prime Minister Narendra Modi calling for the release of Kashmiri journalist Asif Sultan, who was detained two years ago.

Mauritius announced Thursday that it had started distributing food supplies to over 400 fishers whose livelihoods were hit when a Japanese ship ran aground on July 25, causing an oil spill.

Jordan is preparing for general elections scheduled for Nov. 10 in line with guidelines issued by the country’s election board due to the coronavirus.

Russian and US military chiefs discussed in a phone call their altercation in Syria, Russia’s Defense Ministry said. 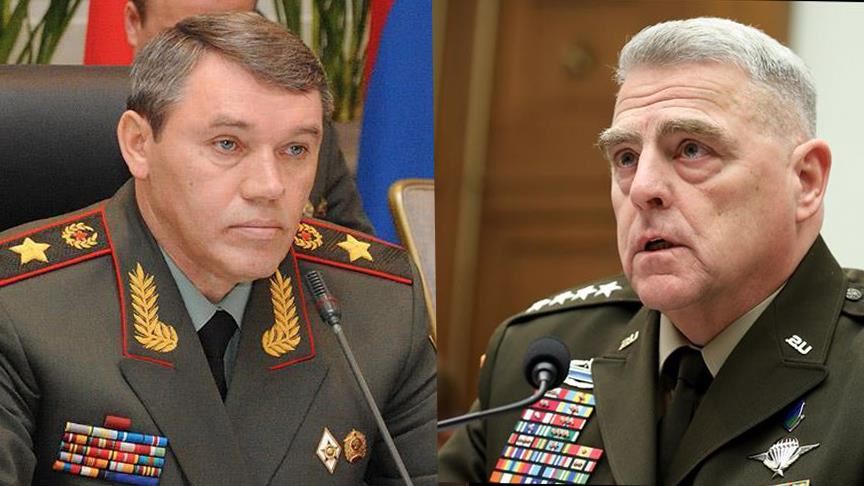 Islamabad on Thursday demanded that New Delhi share the initial findings on the deaths of 11 Pakistani citizens in India.

US Secretary of State Mike Pompeo met with Oman’s Sultan in Muscat on Thursday as part of his regional travel, the country’s official media reported.

Greek lawmakers on Thursday ratified a controversial maritime agreement with Egypt on boundaries in the Eastern Mediterranean.