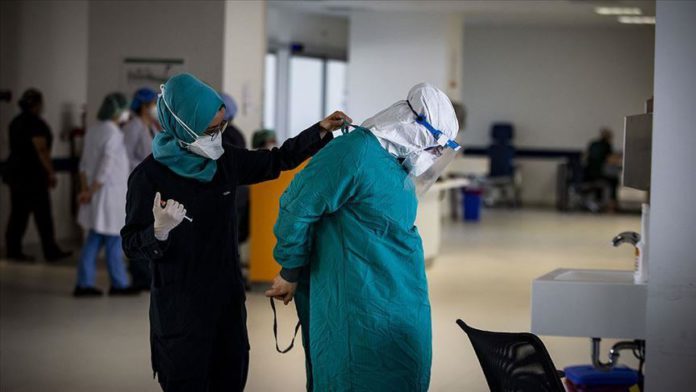 Turkey confirmed 1,443 new cases of the novel coronavirus Monday, bringing the tally to 259,692.

In a tweet, Health Minister Fahrettin Koca said 743 more patients had recovered from COVID-19 in the past 24 hours, pushing the overall number to 237,908.

The death toll from flooding in Turkey’s Black Sea province of Giresun has risen to eight, the country’s interior minister said Monday.

Top German diplomat Heiko Maas will pay a working visit to Turkey on Tuesday and hold meetings with his Turkish counterpart Mevlut Cavusoglu.

Turkey hosted 5.4 million foreign visitors in the first seven months of 2020, said the country’s Culture and Tourism Ministry, adding from January to July, Istanbul continued to be Turkey’s top tourist draw, attracting around 50.07% of foreign visitors, or around 2.7 million. 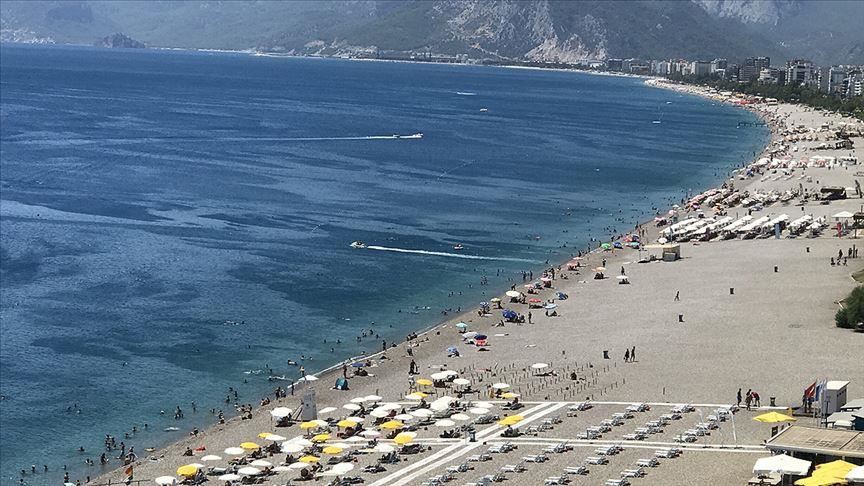 Turkey’s seismic research vessel the MTA Oruc Reis will continue its activities in the Eastern Mediterranean until Aug. 27.

More than 90% of the coronavirus patients in Uzbekistan have recovered, with the country reporting 296 more recoveries Monday.

Belarus will be the first foreign recipient of Russia’s coronavirus vaccine under an agreement reached by the two countries’ leaders in a phone call. 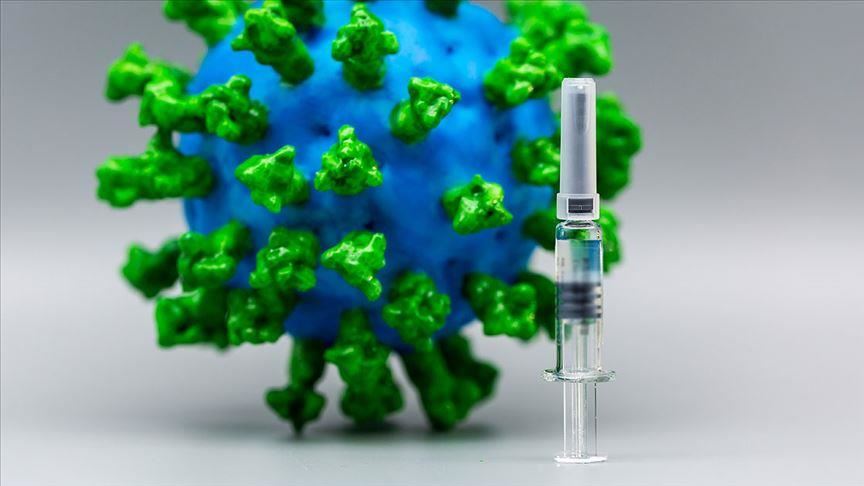 Rwanda reported 200 new cases of the novel coronavirus, the highest single-day spike in the country.

France confirmed 4,897 new coronavirus cases over the last 24 hours, the highest single-day figure since the start of the outbreak.

Since originating in Wuhan, China last December, the coronavirus pandemic has claimed more than 811,000 lives in 188 countries and regions. The US, Brazil, India and Russia are currently the worst-hit countries.

Over 23.5 million COVID-19 cases have been reported worldwide, with recoveries exceeding 15 million, according to data from US-based Johns Hopkins University.

At least 12 people were reported dead and dozens injured in twin blasts that rocked the southern Philippines. There was no immediate claim of responsibility for the attacks, although the country’s security agencies pointed fingers at Abu Sayyaf, a militant group that has allegedly pledged allegiance to Daesh/ISIS.

A police shooting in the US state of Wisconsin left a Black man in serious condition Sunday, with video footage of the incident triggering outrage.

Three years on, the Rohingya Muslim minority on Tuesday will commemorate the crackdown by Myanmar’s military forces which drove away hundreds of thousands from their lands.

Britain said Monday that Israel’s suspension of its plan to annex parts of the occupied West Bank is an “essential step” towards a more peaceful Middle East.

The victims of the Christchurch mosque shootings told stories of pain at the High Court in New Zealand as the white supremacist attacker is set to be sentenced. 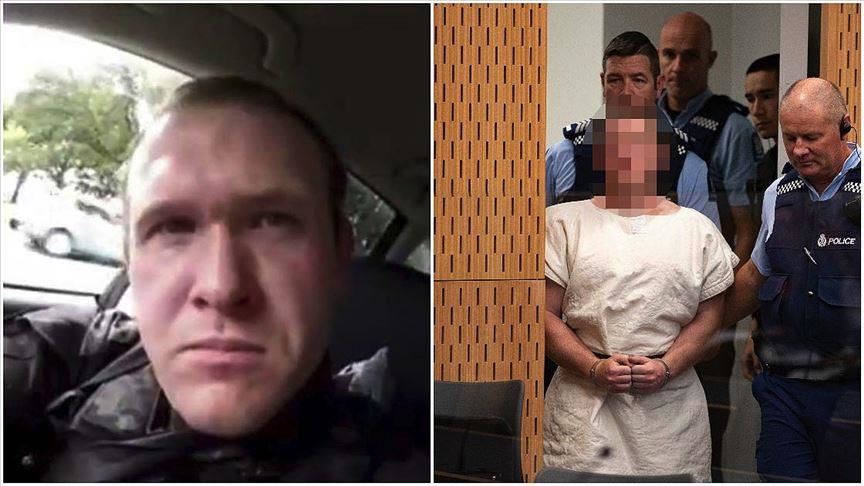 Over 20,000 people took part in weekend protests in the Belarusian capital of Minsk.

Russian opposition leader Alexey Navalny was poisoned, German doctors from a clinic where he is being treated announced.

Republicans formally re-nominated US President Donald Trump for the 2020 national election as the party’s four-day convention kicked off.

Libyan Prime Minister Fayez al-Sarraj announced late Monday the beginning of a Cabinet reshuffle amid protests in the capital.