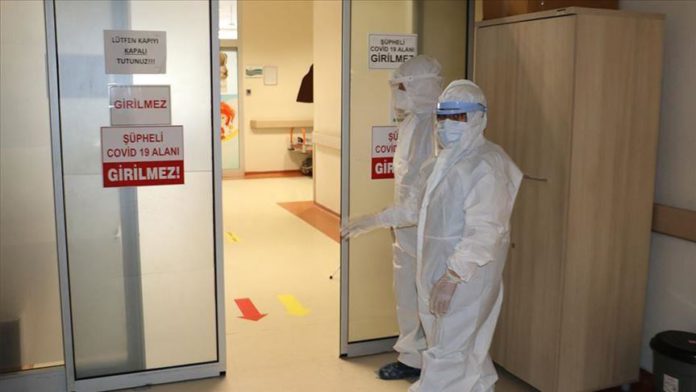 In Turkey, a total of 882 more people won their battle against COVID-19 over the past 24 hours, bringing the tally of recoveries to 234,797.

Daily infections crossed 1,400 on Thursday after averaging 1,245 in the last seven days.

The country’s healthcare workers ran 92,301 tests to detect the virus in the past 24 hours, raising the total count to over 6 million.

According to test results, the total number of coronavirus cases nationwide has reached 254,520 to date, with new 1,412 infections reported.

Since originating in Wuhan, China last December, COVID-19 has claimed over 792,470 lives in 188 countries and regions.

More than 22.58 million cases have been reported worldwide, while over 14.45 million patients have recovered, according to figures compiled by US-based Johns Hopkins University.

Spain on Thursday reported the biggest daily tally of COVID-19 cases this summer, with the Health Ministry confirming 7,039 new infections.

Over the last two weeks, nearly 67,000 Spaniards have tested positive for the infectious disease — more than half of all infections registered since the country entered into the so-called new normal on June 21. 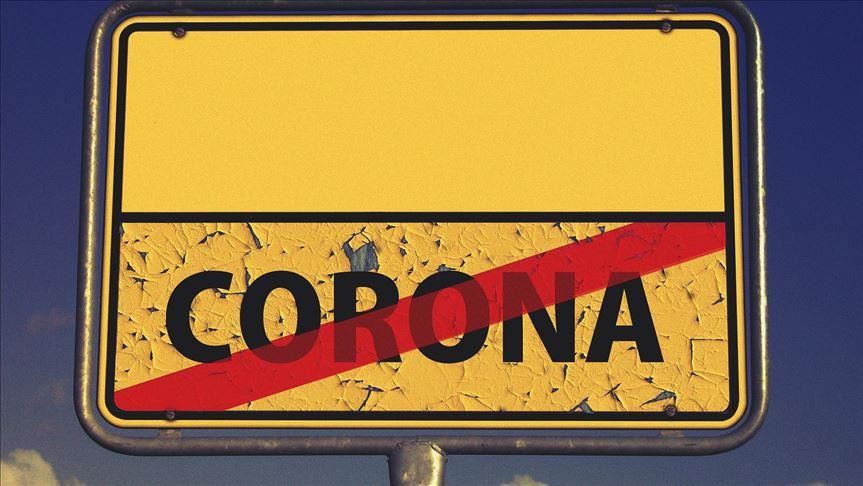 Also on Thursday, the World Health Organization said Europe is reporting an average of 26,000 new coronavirus cases every day as it warned of a resurgence of the virus.

Meanwhile, local authorities in South Korea’s capital Seoul announced a ban on gatherings in the city due to surging cases of the novel coronavirus.

The step was taken after the country reported 288 more COVID-19 cases, including 276 local infections. 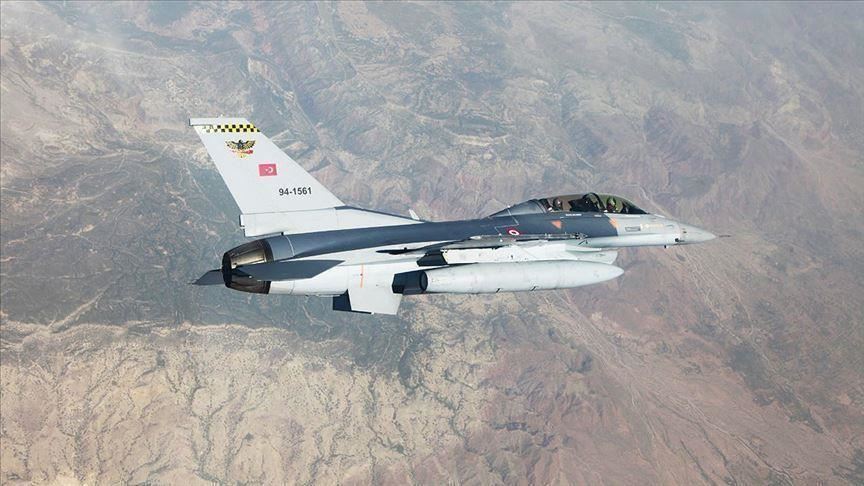 The air-backed operation took place in the Gara and Avasin regions, the ministry said on Twitter.

Turkey also condoled with Nigeria after a major attack by the Boko Haram terrorist group that left at least 10 dead and many wounded with some hundred people kidnapped.

Turkey’s state-run aid agency TIKA has provided South Sudan with 30 sewing machines and 1,000 meters of cloth rolls for making masks to help it respond better to the coronavirus pandemic.

The national security adviser of Greece’s premier resigned Wednesday evening over his recent comments about a Turkish drill ship active in the Eastern Mediterranean. 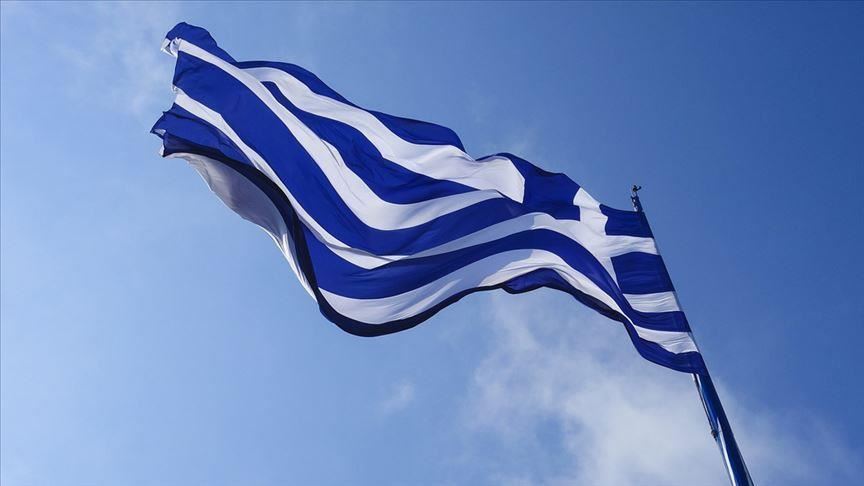 Prime Minister Kyriakos Mitsotakis accepted the resignation of Alexandros Diakopoulos, who said the MTA Oruc Reis had carried out research on Greece’s continental shelf, which contradicted Greek media reports and caused an uproar in the country.

The collision, which occurred near Shanghai, caused a major fire on the deck of the patrol tanker, while a gravel boat sank.

December 2, 2019
We use cookies to ensure that we give you the best experience on our website. If you continue to use this site we will assume that you are happy with it.Ok