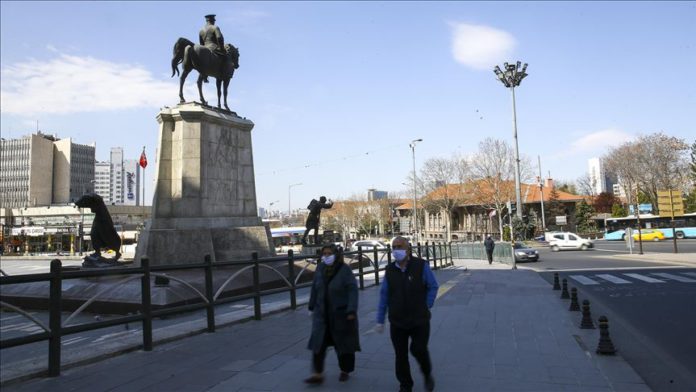 Turkey confirmed 1,233 new COVID-19 cases Monday, bringing the tally to over a quarter million. As part of health measures, people 65 years old or above or those with chronic diseases have been restricted from mass gatherings such as weddings, funerals and other social activities.

The Turkish nation remembered the 21st anniversary of the Marmara earthquake that claimed around 17,000 lives in 1999. The painful disaster is often described as the “disaster of the century” in Turkey. 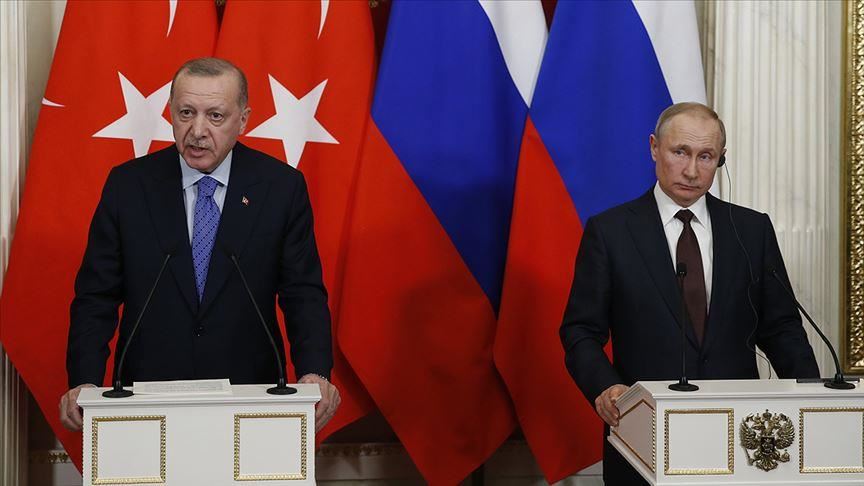 Turkey’s defense minister and chief of general staff visited Libya, where the government is fighting affiliates of warlord Khalifa Haftar. Hulusi Akar said “Libya belongs to Libyans”. Most notably, the governments of Turkey, Qatar and Libya agreed to sign a military deal.

Since first appearing in Wuhan, China last December, the novel coronavirus has spread to at least 188 countries and regions. The US, Brazil, India and Russia are currently the countries hardest hit in the world.

The pandemic has killed over 772,000 people worldwide, with infections surpassing 21.8 million and recoveries over 13.8 million, according to figures compiled by US-based Johns Hopkins University.

Confirmed coronavirus cases in continental Africa surpassed 1.1 million, while the death toll stands at 25,618. Over 834,000 people have recovered from the virus.

After registering nearly 58,000 new infections in a 24-hour period, India’s COVID-19 cases topped 2.6 million, while the death toll exceeded 51,000.
One of the world’s worst-hit countries, Brazil, reported 620 new deaths from the novel coronavirus, while the country’s tally of confirmed cases passed 3.34 million

At least seven people were killed and five others wounded in twin suicide bombings that targeted a military base in Somalia. Al-Shabaab claimed responsibility for the deadly event.

Israel, which signed a “normalization” deal with the UAE recently, has suspended controversial annexation plans “for the time being,” according to Prime Minister Benjamin Netanyahu.