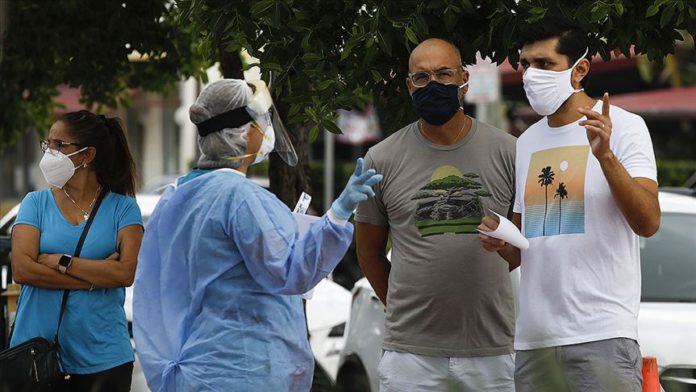 Turkey will reopen schools on Sept. 21 with measures in place to counter the coronavirus, the country’s education minister said.

Ziya Selcuk said in a news conference that students will return to campus gradually and in phases. 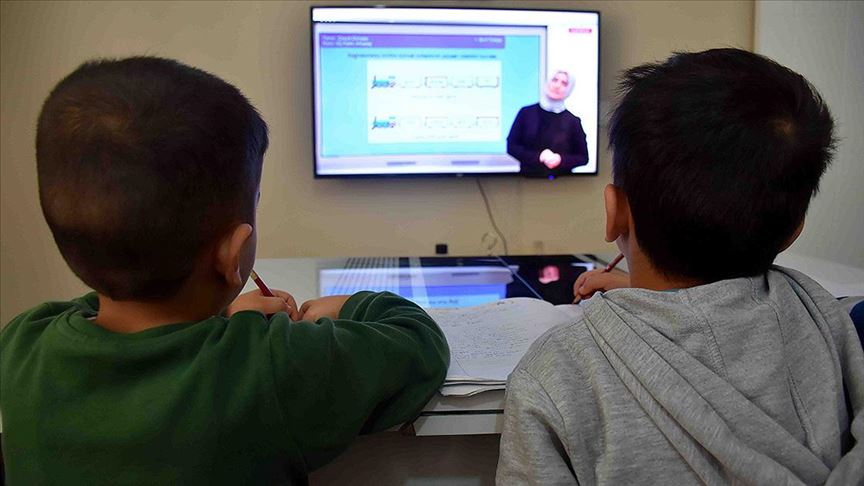 The resumption of flights between Turkey and Russia amid strong measures to combat the coronavirus triggered a flood of tourists, with nearly 40,000 Russians landing in the resort city of Antalya in two days.

Turkey announced Wednesday that it had laid two streamer cables on the Eastern Mediterranean seabed as part of its ongoing hydrocarbon exploration activities.

Aamir Khan, the world-renowned movie star from India, gathered with his fans in southeastern Turkey on Wednesday.

The coronavirus pandemic has claimed more than 747,800 lives in 188 countries and regions since originating in Wuhan, China in December. The US, Brazil, India and Russia are currently the worst-hit countries.

More than 20.53 million COVID-19 cases have been reported worldwide, with recoveries exceeding 12.7 million, according to figures compiled by US-based Johns Hopkins University.

Greece on Wednesday reported 262 new cases of the coronavirus, the highest single-day figure since the start of the outbreak, the country’s health authority said.

Australia’s Victoria state recorded 21 more deaths from the coronavirus over the past day, the highest single-day figure so far, authorities said Wednesday.

As many as 188 new coronavirus-related fatalities have raised the death toll in Iran to 18,988, the Health Ministry said Wednesday.

Brazil’s Parana state is in talks to produce a COVID-19 vaccine approved by Russia, despite not having completed mass clinical trials.

Initial batches of Russia’s coronavirus vaccine rolling off production lines within as soon as two weeks will be earmarked for immunizing doctors before going to the general public, the country’s health minister said Wednesday.

The UN special coordinator for Lebanon called on Lebanese authorities Tuesday to rapidly form a new government following the resignation of Prime Minister Hassan Diab and his cabinet. 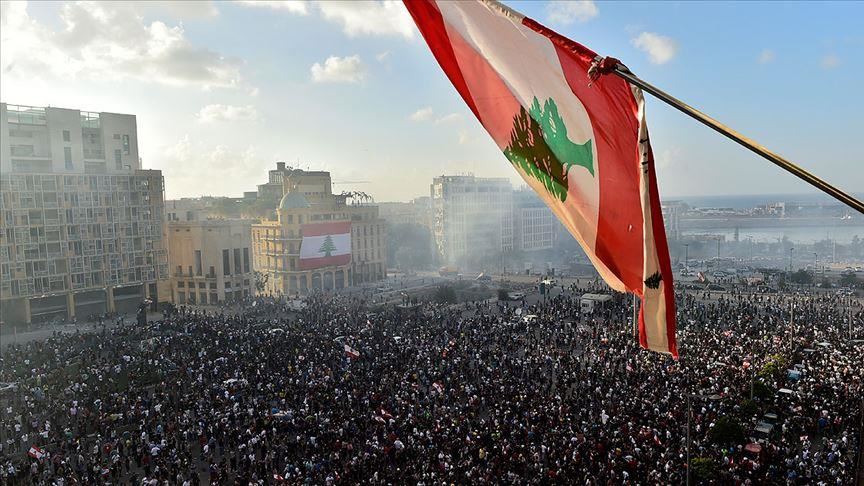 The Lebanese presidency said Wednesday that it warned the Supreme Defense Council about the presence of tons of ammonium nitrate in the Port of Beirut two weeks before a deadly massive explosion.

France said Wednesday that it will temporarily increase its military presence in the Eastern Mediterranean in the coming days.

Britain has officially entered a recession, according to new figures published Wednesday. The recession is its deepest since the start of record keeping and deeper than any other major economy.

US Congresswoman Ilhan Omar won the Minnesota Democratic primary Tuesday by a landslide, according to a projection by CNN.

Namibia has rejected Germany’s offer for reparations for mass killings in the southern African country at the start of the 20th century.

The United Nations human rights chief on Wednesday condemned the violent response of authorities in Belarus to peaceful demonstrations across the country following the presidential election and called for people’s grievances to be heard.

The US on Wednesday submitted a UN Security Council resolution to extend an international embargo on arms sales to Iran under the 2015 nuclear pact brokered with world powers.