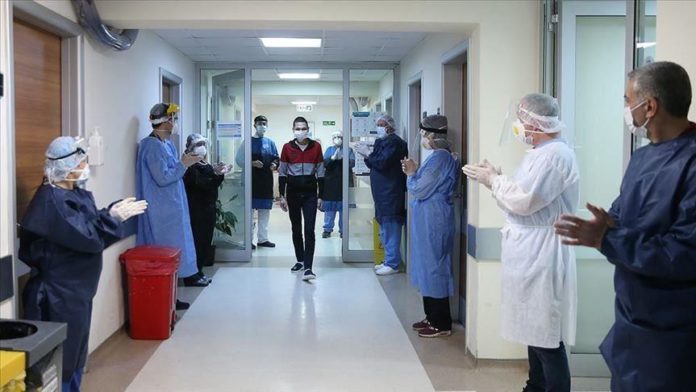 The ratio of active patients aged 60 and over to the total patients ranges between 20%-25% in the country, Health Minister Fahrettin Koca said on Twitter.

Turkey reported 1,193 new coronavirus cases Monday, bringing the total to 241,997. The country’s death toll from the outbreak stands at 5,858 after 14 more people died over the last 24 hours. 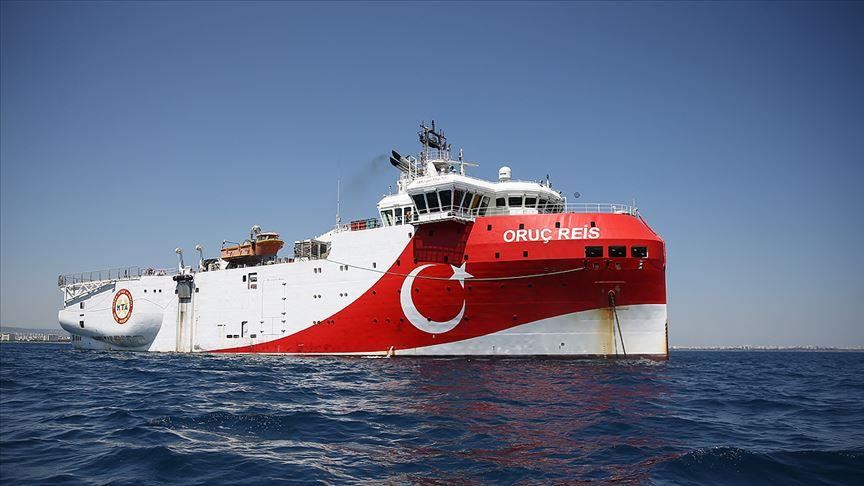 President Recep Tayyip Erdogan said Turkey will continue to implement its plans in the field and diplomacy until common sense prevails on the issue of the Eastern Mediterranean.

Unemployment in Turkey stood at 12.9% in May, the country’s statistical authority announced Monday. The figure was up 0.1 percentage point from the same month last year, according to the Turkish Statistical Institute (TurkStat).

The coronavirus pandemic has claimed more than 734,000 lives in 188 countries and regions since originating in Wuhan, China in December. The US, Brazil, India and Russia are currently the worst-hit countries.

More than 20 million COVID-19 cases have been reported worldwide, with recoveries exceeding 12 million, according to figures compiled by US-based Johns Hopkins University. 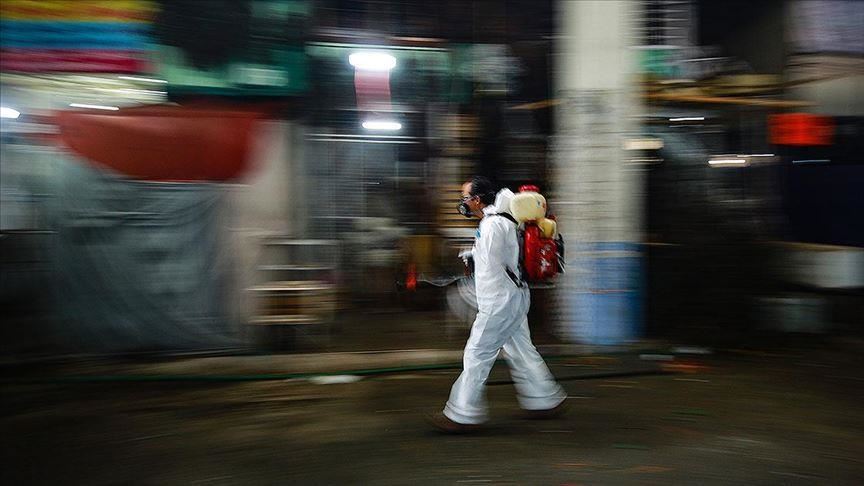 Eurasian countries such as Kazakhstan, Kyrgyzstan, Uzbekistan, Ukraine, Armenia and Georgia continue to report new deaths and cases related to the virus.

Joining the US and Brazil, India has become the third country to cross 2 million cases.

In the continent of Africa, registered COVID-19 cases surpassed the 1 million mark.

Spain registered more than 322,000 cases with experts demanding an independent inquiry into the country’s virus response.

The city of Paris made face masks mandatory in certain outdoor areas as of Monday.

Lebanese President Michel Aoun on Monday accepted the resignation of the government and designated outgoing Prime Minister Hassan Diab as a caretaker premier.

The death toll from the blast in Beirut has risen to 163 after five more bodies were recovered from the rubble, the Lebanese army announced. 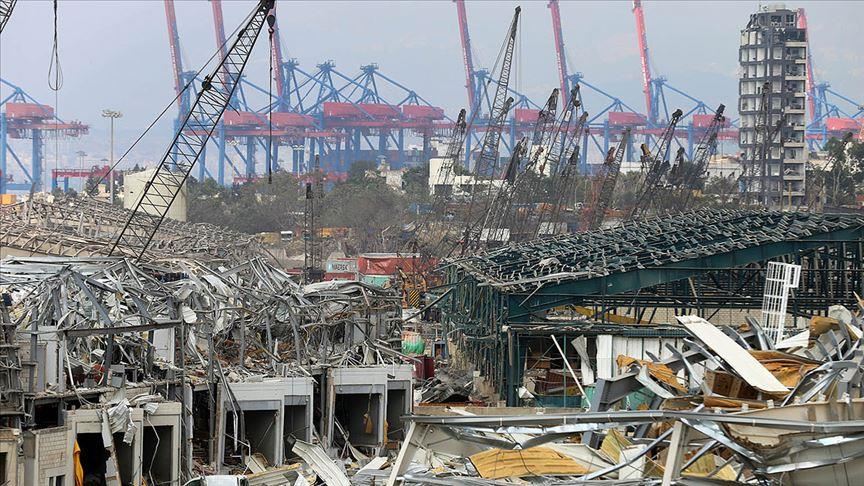 The UN on Monday voiced “total” solidarity with Lebanon, saying it will continue to support the country “in every possible way” following the explosion.

Incumbent President Alexander Lukashenko has won the 2020 election in Belarus with 80.23% of the vote, the country’s election commission announced Monday. However, the opposition candidates protested the results, supported by thousands of people who took to the streets throughout the country, demanding a fair election.

Primary polls in the US island territory of Puerto Rico have been temporarily suspended due to a lack of ballots at polling stations.