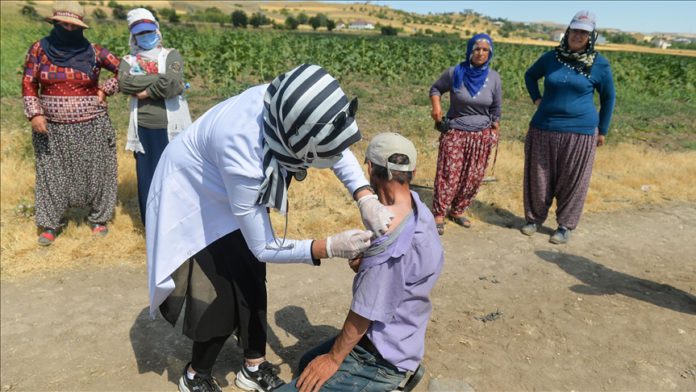 Turkey has administered over 81.48 million doses of COVID-19 vaccines since it launched a mass vaccination campaign in January, according to official figures released Thursday.

The ministry also confirmed 22,261 new infections and 138 coronavirus-related deaths in the last 24 hours, while as many as 15,685 more patients recovered.

Turkey’s agriculture and forestry minister said Thursday that all wildfires across the country were contained and authorities decided to suspend search activities in the fire-affected areas of southern Antalya and southwestern Mugla provinces.

Floods this week in Turkey’s Black Sea region have killed at least 17 people, with at least one missing, the country’s president said Thursday. 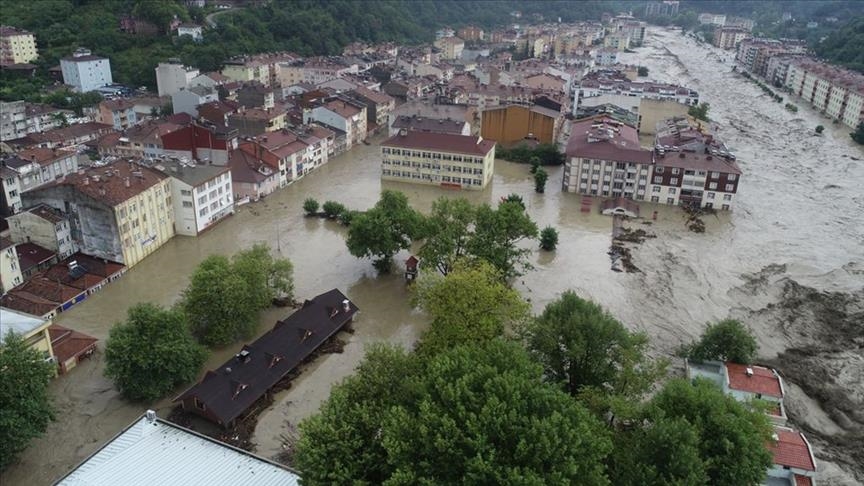 Turkey is committed to stand by the people and administration of Sudan and maintain bilateral ties in solidarity, Turkish President Recep Tayyip Erdogan said Thursday.

The Turkish and South Korean central banks have signed a bilateral swap agreement allowing for the exchanging of local currencies of up to 2.3 trillion Korean won or 17.5 billion Turkish liras (around $2 billion), said an official announcement. 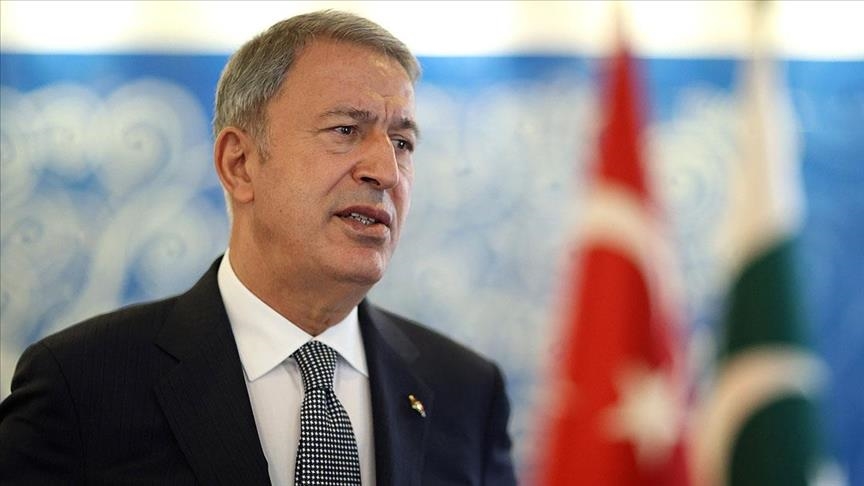 The Diaspora International Short Film Festival, an initiative of the Presidency for Turks Abroad and Related Communities (YTB), will be launched on Aug. 27 in Istanbul for the first time.

More than 267,600 people who were trying to enter Turkey through illegal means have been stopped at the country’s borders since the beginning of the year, Turkey’s communications director said late Thursday.

The World Health Organization said Thursday it has set up a new investigation team into the origins of COVID-19 after criticism from China that the study had been “politicized.”

Pakistan reported its highest single-day COVID-19 deaths since May

Germany reported over 5,000 daily COVID-19 cases for the first time since May

Russia on Thursday registered over 800 daily coronavirus fatalities, the highest since the beginning of the COVID-19 pandemic.

A new vaccine developed in Spain against COVID-19 could hit the market by early 2022, the country’s science minister said Thursday.

Hospitals in Bangladesh are no longer able to accommodate COVID-19 patients due to the Delta-driven coronavirus surge across the country, the health minister said Thursday.​​​​​​​

Canada will donate 10 million doses of a coronavirus vaccine to the COVAX sharing alliance for low-and middle-income countries, the government announced Thursday.

Cameroon’s Prime Minister Joseph Dion Ngute announced Thursday the intensification of vaccinations and strengthening of the response at the territorial borders during an evaluation meeting in the capital, Yaounde.

Six people were killed in a “serious firearms incident” in southwestern UK late Thursday, according to security sources.

Voting in Zambia went beyond the stated 6 p.m. deadline Thursday due to a huge turnout in an election where President Edgar Lungu faces stiff competition.

The Taliban captured Afghanistan’s second largest city of Kandahar late Thursday, according to officials who spoke on condition of anonymity.

The Taliban on Thursday claimed to have captured the strategically important city of Ghazni in central Afghanistan, making it the 10th provincial capital to fall to the advancing insurgents in the war-ravaged country.

In response to calls by Dhaka, Canada has said it will consider providing financial support to Gambia for the Rohingya genocide case it is pursuing against Myanmar at the International Court of Justice (ICJ), the foreign minister of Bangladesh said Thursday.

Lebanon’s parliament on Thursday postponed a public session to discuss last year’s massive explosion at the port of Beirut due to the lack of a quorum.

Tunisia’s Ennahda party on Thursday announced the formation of a temporary committee to address the country’s political crisis.

Israel opened a liaison office Thursday in the Moroccan capital of Rabat.

The UN special envoy on Syria said Thursday that developments in southern Syria are “alarming” as he reiterated a call for a nationwide cease-fire and a comprehensive political solution to the 10-year war.

The UN issued a stark warning Thursday of a major humanitarian disaster if ongoing fighting between Afghan government forces and the Taliban reaches the capital.

The US announced Thursday that it is further reducing staff at its embassy in Kabul as the Taliban seize additional territory from government forces.

The 27th Sarajevo Film Festival (SFF) will kick off Friday in the capital of Bosnia and Herzegovina.

Turkish hospital to operate in Gaza to curb coronavirus