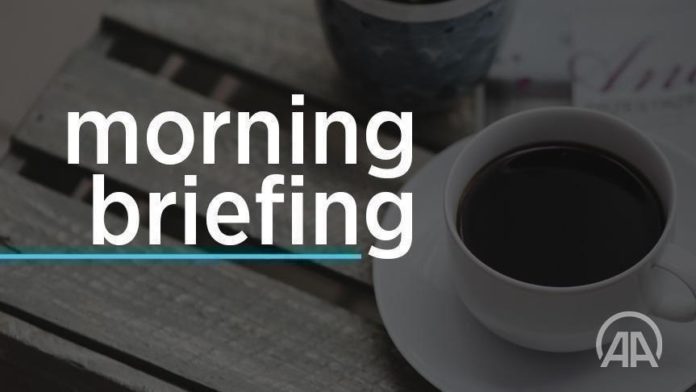 Turkey reported 42,551 cases including 1,706 symptomatic patients across the country over the past 24 hours, bringing the total number of cases to nearly 3.53 million. The nationwide death toll reached 32,456 with 193 more fatalities. The latest figures showed that the number of COVID-19 patients in critical condition stands at 2,407.

Since Turkey began a mass vaccination campaign on Jan. 14, it has administered over 17.19 million coronavirus vaccine jabs, according to official figures. More than 9.95 million people to date have received their first doses, while second doses have been given to over 7.24 million.

Turkey is committed to staying in the 1936 Montreux Treaty governing passages in the Bosporus Strait, said the nation’s president.

As part of Turkey’s fight against the PKK terrorist organization, Turkish security forces caught a person with a life sentence for “disrupting the unity of the state and the integrity of the country” and who was determined to be a member of the PKK terror group while trying to flee to Greece.

Separately, at least 22 people were arrested in southeastern Turkey over their suspected links to the PKK/KCK terror group. In another operation, two PKK terrorists were neutralized by Turkish security forces in northern Iraq.

A recent controversial statement by a group of retired Turkish admirals harms both the country and their own legacy, the governing board of Turkey’s ruling Justice and Development (AK) Party said.

Germany confirmed 8,497 new coronavirus infections, bringing the total number of cases in the country to more than 2.89 million. The Robert Koch Institute also reported 50 fatalities over the past 24 hours, raising the nationwide death toll to 77,013.

UK Prime Minister Boris Johnson announced that England will move to the second stage of easing lockdown measures next week.

Coronavirus cases continue to increase in Spain, and the country’s chief epidemiologist said that the next few days could be critical in determining the size of the impending fourth wave.

The US must take the lead in the effort to vaccinate people worldwide against the coronavirus, Secretary of State Antony Blinken said.

Nguyen Xuan Phuc was sworn in as the new president of Vietnam after previously serving as prime minister for five years.

At least two dozen shacks belonging to Rohingya refugees were burned in an overnight fire in Indian-administered Jammu and Kashmir.

Gunmen stormed a Nigerian prison in southeastern Imo state and freed an unspecified number of inmates before setting the correctional facility ablaze.

Russian President Vladimir Putin signed into law a bill allowing him to hold the presidential office for two more terms. 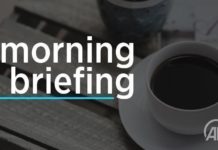