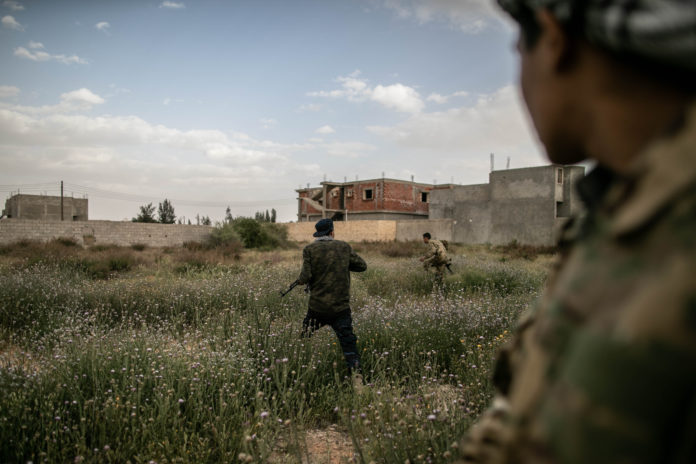 Ahmed Al-Mismari, a spokesperson for the Libyan National Army (LNA), said late Wednesday that all military operations have been paused during the Muslim fasting month.

A few hours earlier, however, Haftar’s forces attacked a military health facility in the capital Tripoli with rockets. One health worker was killed and six officers were injured.

The international community continues to react to the treacherous attack by the YPG/PKK in Afrin, northern Syria. 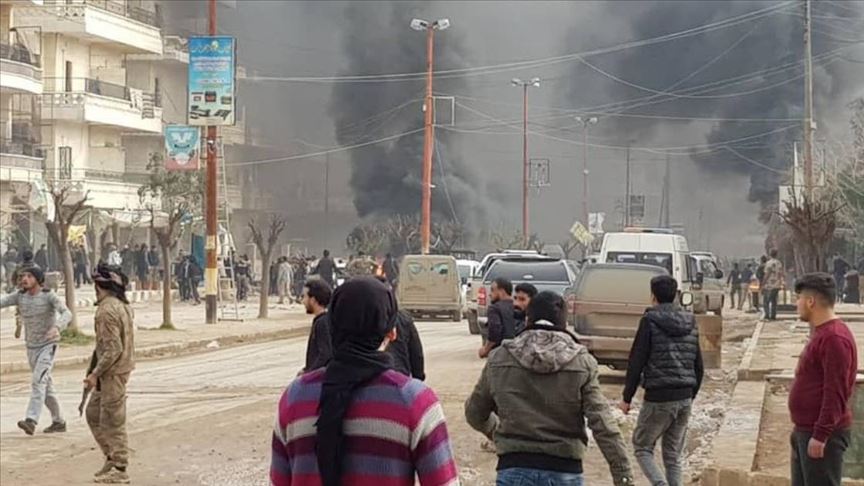 The UN, the EU, the US, Turkey, the UK, Germany and many other countries condemned the terrorist attack, which targeted civilians.

At least 40 civilians were killed, including 11 children, and nearly 50 others severely injured Tuesday when a bomb-rigged fuel tanker exploded in the center of Afrin close to Turkey’s border.

Despite the terrorist attacks by the YPG/PKK in the region, Turkey continues to help oppressed people there.

Turkey is facilitating the supply of medical aid to northwestern Syria to cope with a potential outbreak of the novel coronavirus, UN Emergency Relief Coordinator Mark Lowcock told the Security Council on Wednesday.

The number of recoveries from the novel coronavirus in Turkey has exceeded 44,000, surpassing one-third of the total case tally, the country’s health minister said Wednesday. 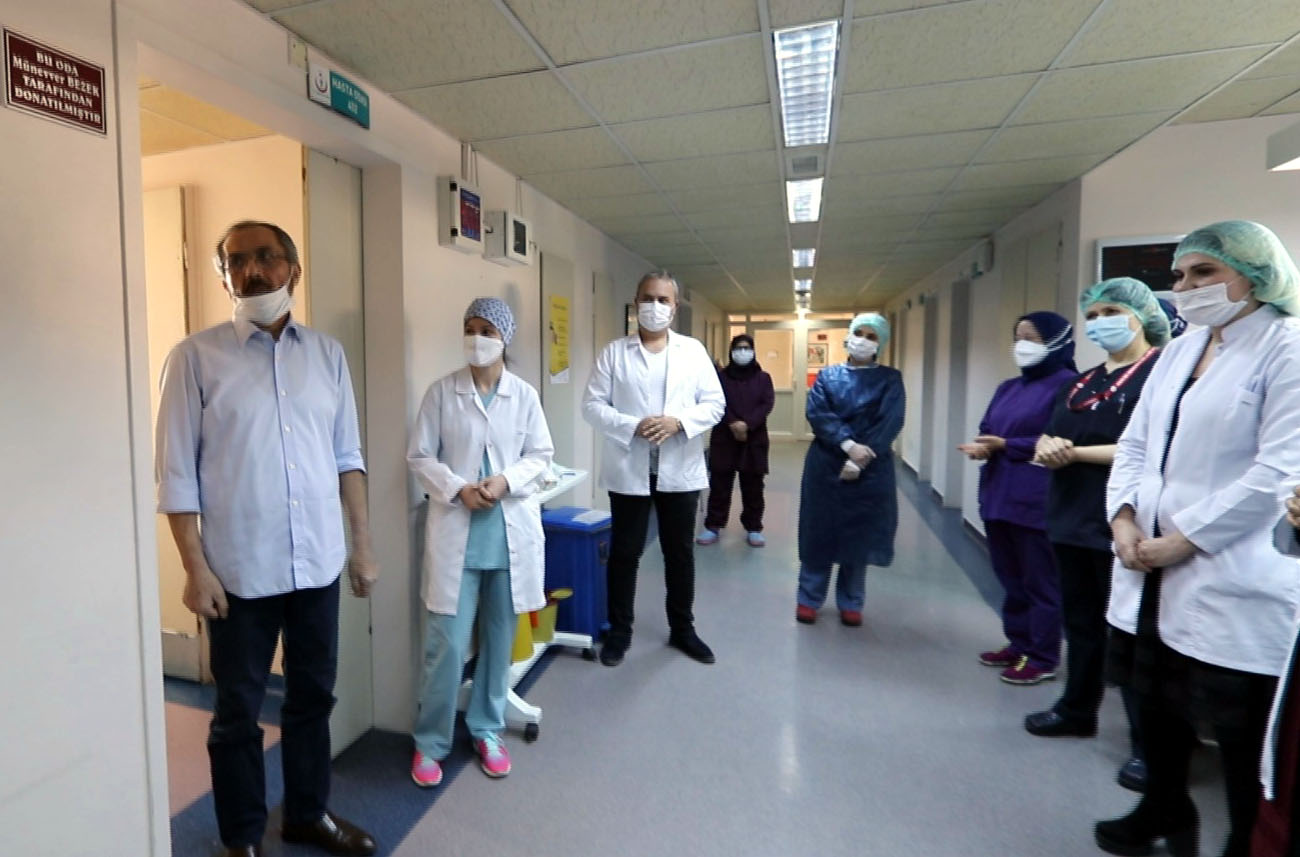 A total of 5,231 patients were discharged from medical care after recovering from the virus in the last 24 hours alone, bringing the total number of patients discharged to 44,022, said Health Minister Fahrettin Koca.

“The number of recovered patients in Turkey in the past 24 hours has reached twice that of newly diagnosed patients,” Koca said at a press conference following a meeting of the Coronavirus Scientific Advisory Board in Ankara.

Koca also confirmed 89 additional fatalities from the virus over the past 24 hours, bringing the death toll to 3,081.

The total number of registered coronavirus cases rose to 117,589 as 2,936 more people tested positive for the virus.

Turkey may reopen schools on June 1 if normalization from the novel coronavirus pandemic proceeds as planned, the country’s national education minister said Wednesday.

On March 13, Turkey announced that all education facilities from primary schools to universities would be suspended so the virus could be contained in the country.

Meanwhile, seven more Turks have died in Germany from the novel coronavirus in the last 24 hours, local authorities said Thursday, bringing the total number of Turks who have died in the country from the pandemic to 130.

The global death toll from the novel coronavirus crossed 227,600, while the number of cases exceeded 3.19 million, according to a running tally by US-based Johns Hopkins University.

Additionally, more than 972,000 people worldwide have recovered from COVID-19.

The US is still the most affected country in the world, with more than 60,900 deaths.

Recoveries in the country surpassed 120,700, and the governor of New York, which has been particularly hard-hit by the virus, reported that hospitalizations had decreased in the state.

Italy, one of the worst-hit countries in Europe by the coronavirus, reported 323 new deaths, bringing its tally to 27,682, and a new drop in active infections.

The UK now has the world’s third-highest death toll from the coronavirus after the US and Italy.

At a daily press briefing, Foreign Secretary Dominic Raab confirmed a total of 26,097 fatalities across the country.

Cases and deaths from COVID-19 continued to increase in Latin American countries.

Nearly 4,000 migrants from different stations in Mexico were transferred to their countries of origin in Central America to avoid overcrowding and a possible outbreak of COVID-19.

The death toll from the novel coronavirus rose in several African countries as the continent continued to grapple with the pandemic.

Meanwhile, the African continent has reported 35,371 virus cases and 1,534 deaths so far, according to data from the Africa Centres for Disease Control and Prevention (Africa CDC).

Health authorities in several Arab countries confirmed more cases and deaths from the novel coronavirus late Wednesday as the Middle East struggles to contain its spread.

Fiscal measures implemented by governments against the novel coronavirus need to be harmonized to combat climate change and ensure an environmentally sustainable recovery from the pandemic, the managing director of the International Monetary Fund (IMF) said Wednesday.