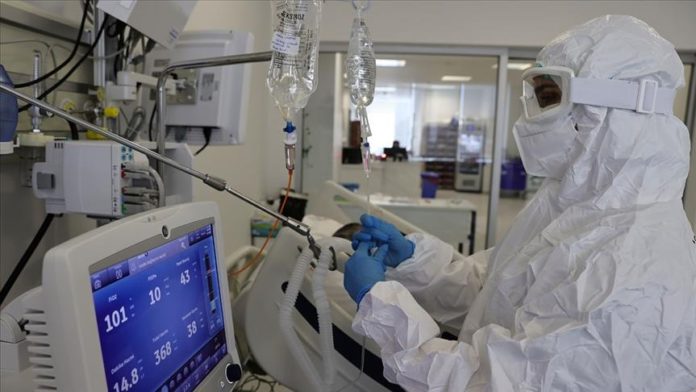 A total of 54,791 cases, including 3,128 symptomatic patients, were confirmed across the country, the official figures showed.

The daily case toll was down from 61,967 infections reported Wednesday, which included 2,932 symptomatic patients.

Turkey’s overall case tally is now over 4.5 million, while the nationwide death toll has reached 37,329 with 354 more fatalities registered over the past day — eight less than Wednesday’s toll.

As many as 65,593 more patients in the country won the battle against the virus, up from 52,213 on Wednesday, taking the total number of recoveries past 3.9 million. 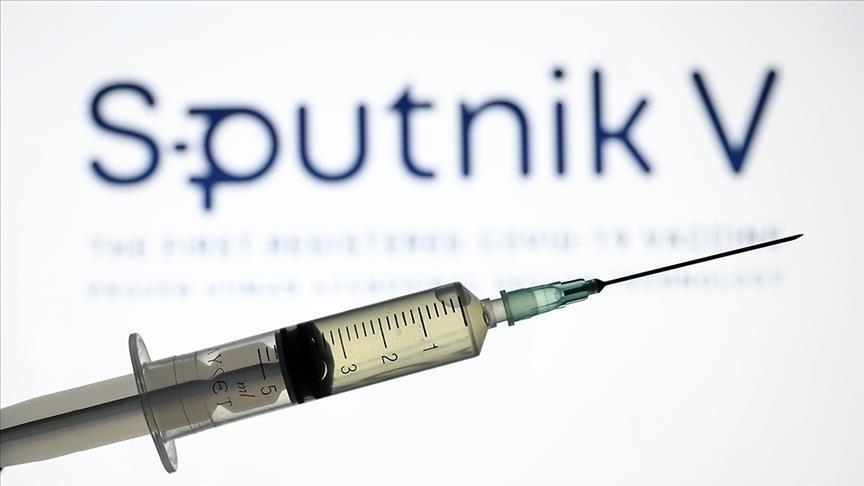 Turkey’s president celebrated the 101st anniversary of the nation’s parliament as well as National Sovereignty and Children’s Day, according to Turkey’s Communications Directorate.

The Turkish government ratified agreements with six countries in various areas, according to the Official Gazette.

Mentioning Turkey’s action plans and strategies to stem the effects of climate change, President Recep Tayyip Erdogan noted Thursday that the country expects a reduction of its greenhouse gas emissions of up to 21% until 2030.

Data from the UK’s Office for National Statistics released Thursday showed that the coronavirus was no longer the leading cause of death in England and Wales in March, for the first time in four months.

India surpassed 300,000 daily coronavirus cases Thursday after registering a staggering 314,835 new infections in the past 24 hours, marking the highest figure since the start of the pandemic.

Kazakhstan will begin administering its homegrown coronavirus vaccine to residents next week, according to a statement by its Prime Ministry.

Argentina’s Health Ministry confirmed its highest daily coronavirus death toll since the start of the pandemic, registering 537 fatalities in the last 24 hours.

Russia is withdrawing its troops from its border with Ukraine, Moscow announced Thursday.

The US House of Representatives voted Thursday to admit the nation’s capital as the 51st state to the union in what could mark a historic shift for the nation.

The government of Australia has scuttled a deal its Victoria state made with China as part of Beijing’s massive Belt and Road Initiative, the Foreign Ministry said.

At least 100 people were killed in a shipwreck in the Mediterranean Sea, the International Organization for Migration (IOM) said.

Israeli authorities approved a plan that aims to expropriate 147 dunums (147,000 square meters) of Palestinian land in Bethlehem, the West Bank.