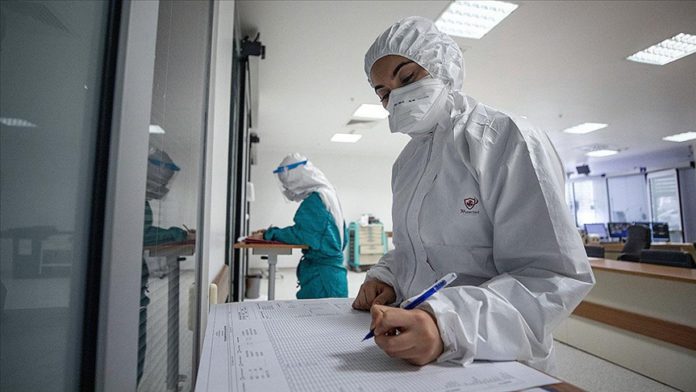 Turkey registered 61,400 coronavirus infections, including 2,845 symptomatic patients and over 54,800 recoveries.

The death toll from the virus reached 35,031 with 297 additional fatalities.

A delegation of senior Turkish diplomats will pay Egypt an official visit in early May, Turkey’s foreign minister announced Thursday. 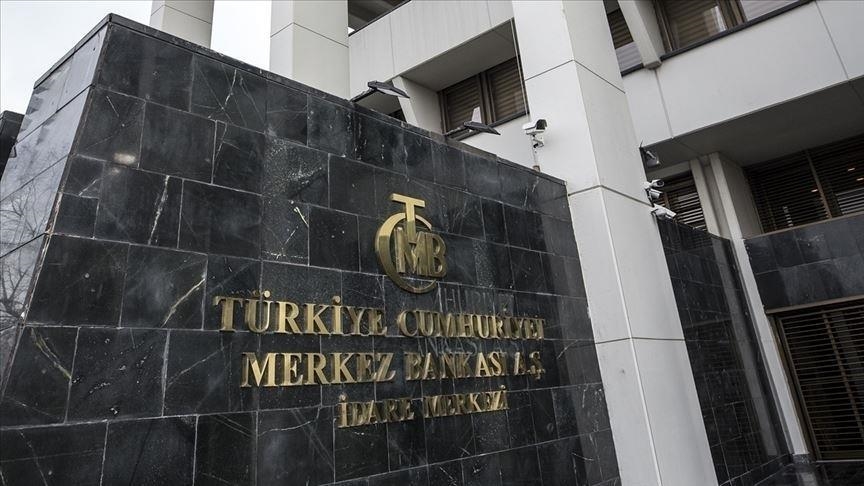 Ankara believes that disputes with Greece can be resolved through constructive dialogue, said Turkey’s foreign minister.

Turkey rescued 51 asylum seekers in the Aegean Sea who were pushed back by the Greek Coast Guard into Turkish territorial waters, according to a security official.

A two-week COVID-19 lockdown began in Cambodia’s capital and a neighboring city on Thursday.

India recorded over 200,000 coronavirus cases in a single day for the first time since the start of the pandemic, taking the country’s tally to over 14 million. 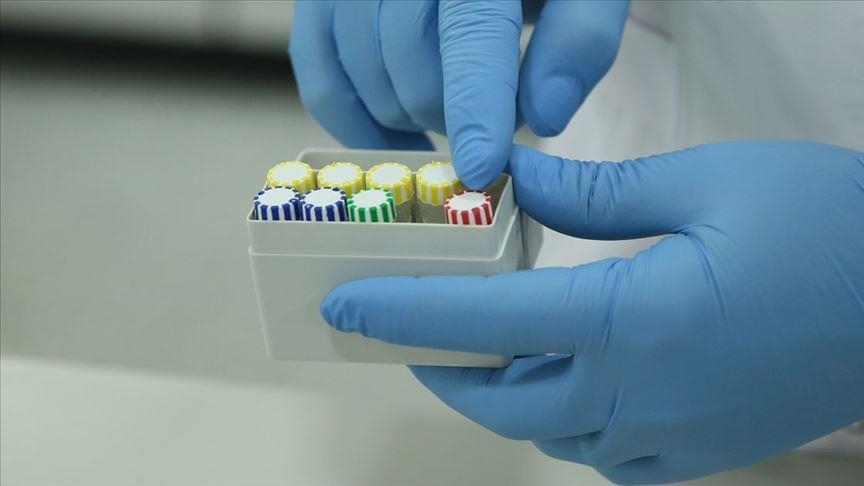 Germany recorded its highest single-day spike in coronavirus cases since early January as a more contagious UK variant has become the dominant strain in the country.

Thailand reported a record 1,543 COVID-19 cases amid the celebration of the traditional Thai New Year or Songkran festival which takes place on April 13-15 every year.

France recorded 296 new fatalities from the coronavirus, health authorities said, bringing the total number of fatalities in the country to 100,073.

Hong Kong announced its COVID-19 vaccination campaign for residents aged between 16 and 30.

More than 13.6 million doses of coronavirus vaccines, including 12 million AstraZeneca jabs, have been administered in Africa so far, according to the World Health Organization.

Brazil registered 3,560 coronavirus deaths and over 73,000 cases in the past 24 hours, health authorities said.

US President Joe Biden announced new sanctions on the Russian government, including the expulsion of 10 diplomats for alleged presidential election interference and hacking. 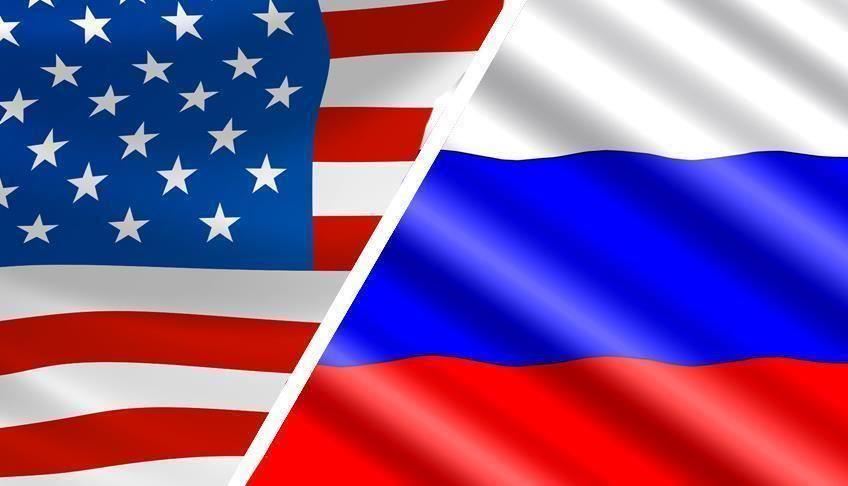 Meanwhile, the Russian Foreign Ministry summoned the US ambassador to Moscow less than an hour after the Biden administration announced new sanctions against the country.

One person was killed and 14 others were injured when a bomb-laden vehicle exploded in eastern Baghdad, according to an Iraqi police officer.

The UK said that Russia remains the “most acute threat” to its national security and the British government summoned the Russian ambassador Thursday over the “deep concern about a pattern of malign behavior” by Russia.

At least 10 people in northwestern Nigeria died and 50 others underwent kidney-related treatment after consuming “substandard and fake” juices, according to health officials.

Police in the US city of Chicago released bodycam footage appearing to show an officer fatally shooting a 13-year-old boy while he had his hands raised.

Ultra-Orthodox Jews, Haredis, burned the Israeli flag while unfurling the Palestinian flag to protest the establishment of Israel.