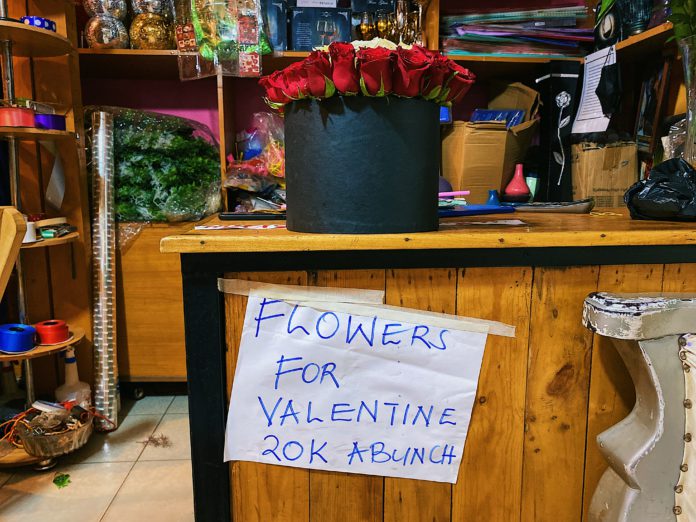 The French cast their ballots Sunday in the first round of the presidential election, with voters lined up as usual but many not thrilled about those they have chosen.

Defeated candidates from the left, far-left, ecological, socialist and communist parties stepped up Sunday to urge the French to keep far-right candidate Marine Le Pen out of power and cast their votes in favor of President Emmanuel Macron as the two top contenders are headed for the second round of the decisive presidential election.

Former Prime Minister Imran Khan, who became the first-ever Pakistani leader to be voted out through a no-confidence motion, finished his nearly four-year stint with a mix of successes and failures.

Shehbaz Sharif, the younger brother of three-time former Prime Minister Nawaz Sharif, is the joint candidate of the combined opposition.

Meanwhile, the civilian death toll in the Russia-Ukraine war has climbed to 1,793, the UN said Sunday, while the number of people fleeing the war is now above 4.5 million. 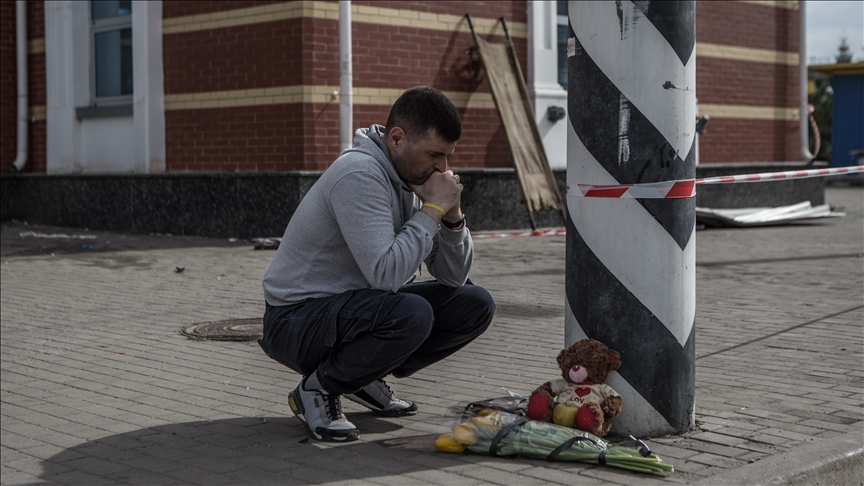 Since the beginning of the Russia-Ukraine war, 177 children have died and 336 have been injured, the Ukrainian Office of the Prosecutor General said Sunday.

At least 19,300 Russian soldiers have been killed so far in Ukraine, the Ukrainian military said Sunday.

Eleven Palestinians were injured in fresh Israeli raids in the occupied West Bank on Sunday, according to the Health Ministry.

An unarmed Palestinian woman was shot dead by Israeli forces in the West Bank city of Bethlehem on Sunday, according to the Health Ministry.

Kyrgyzstan concerned over situation in Afghanistan