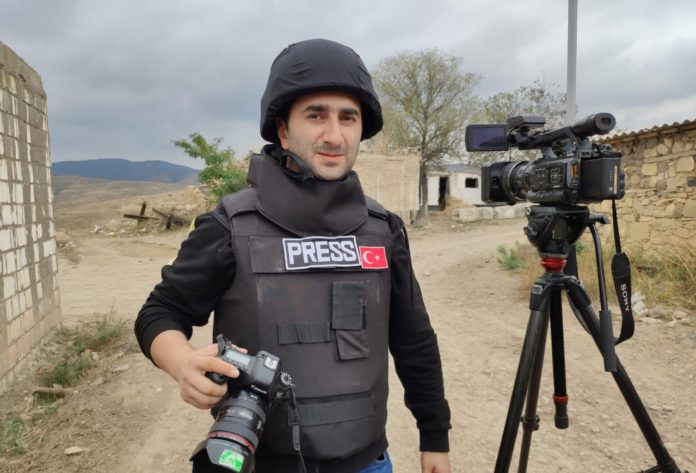 Anadolu Agency reporters who completed their war journalism training carry out their duty safely and successfully in the Armenian-occupied Azerbaijani territory of Upper Karabakh, thanks to the knowledge they obtained through the training.

The intensity of the conflicts in the region, the Armenian army’s attacks with heavy artillery on Azerbaijani civilian settlements, and many journalists being under serious threat all highlight the significance of receiving war journalism training.

Idris Okuduci, Lokman Akkaya, Onur Coban, and Resul Rehimov, who successfully completed the War Journalism Certificate Program organized by the News Academy of Turkey’s leading news agency and the country’s Police Academy, are carrying out their duties in regions of conflict. 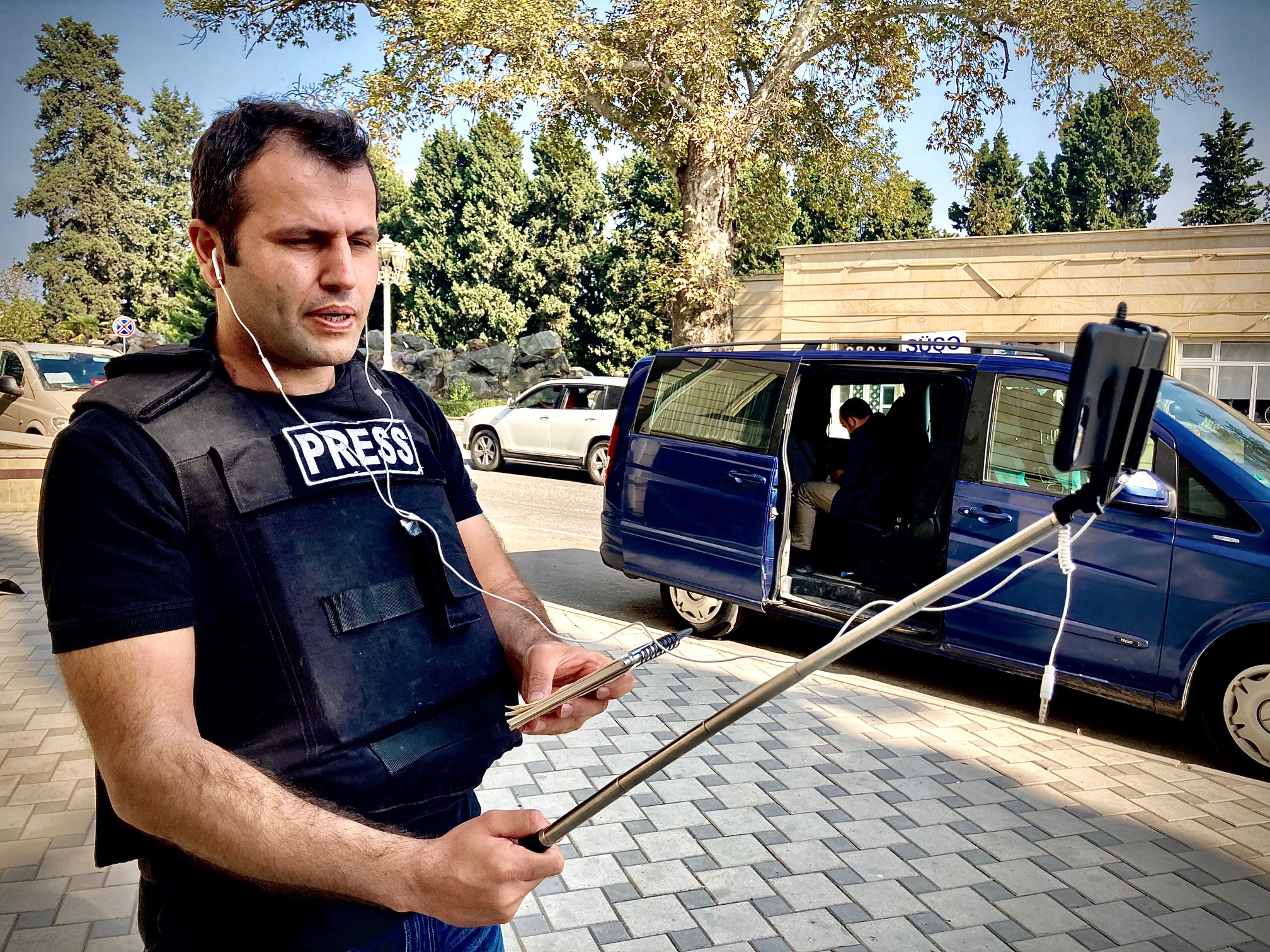 They announce Armenian army’s attack on civilians and the operations launched by Azerbaijan to liberate their lands to the world through visuals and stories despite a number of threatening situations.

Speaking in a TV program in Azerbaijan, Rehimov, a cameraman at Anadolu Agency’s office in the Azerbaijani capital Baku, stressed how the training they received help them in difficult situations. 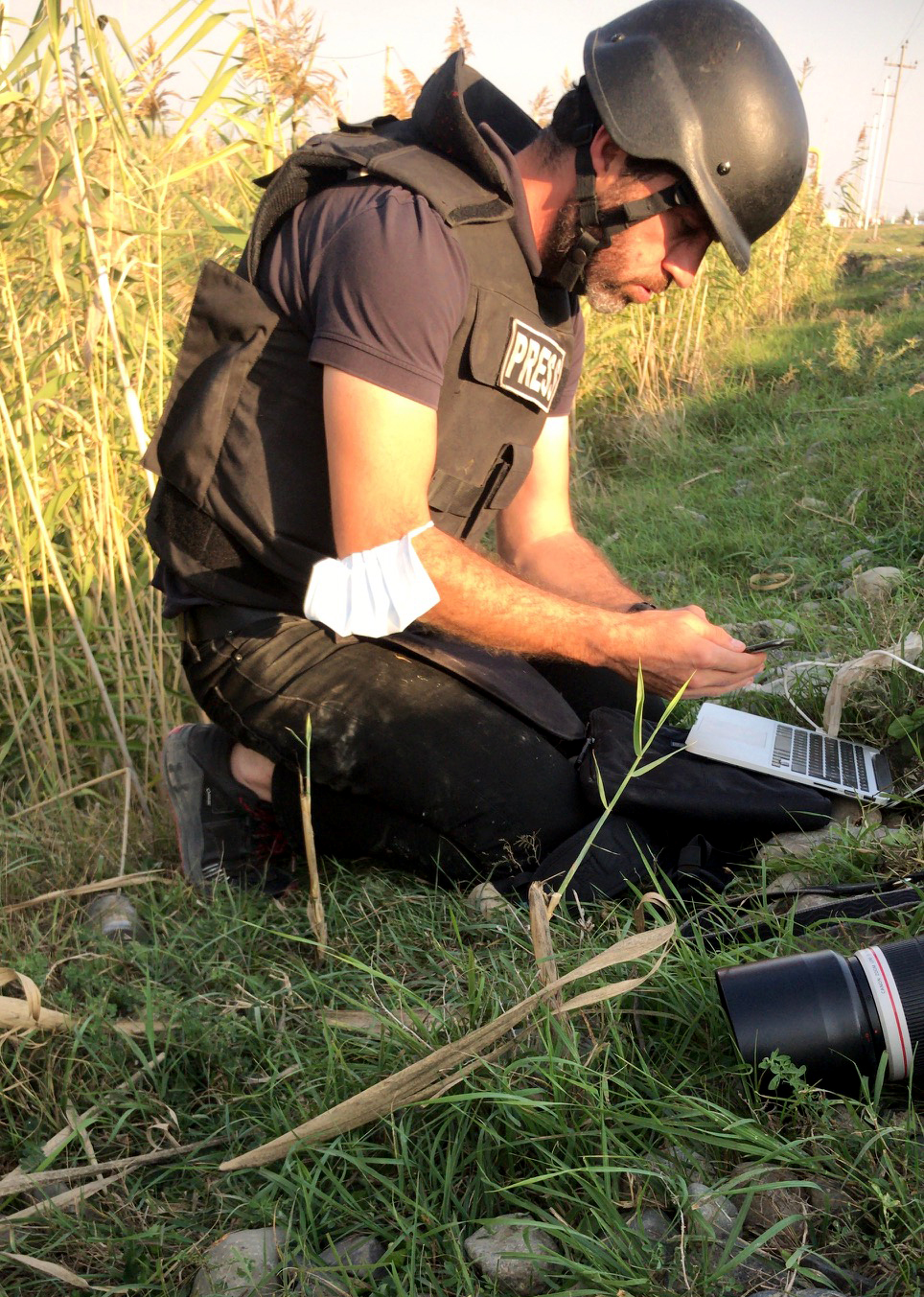 The reporters were trained to be prepared in various situations, such as being kidnapped, taken as hostage, and forming positions at control points as well as on guns, personal security, explosives, mines, booby traps, driving in life-threatening situations, and first-aid — all of which provide them with great advantage in hot conflict zones.