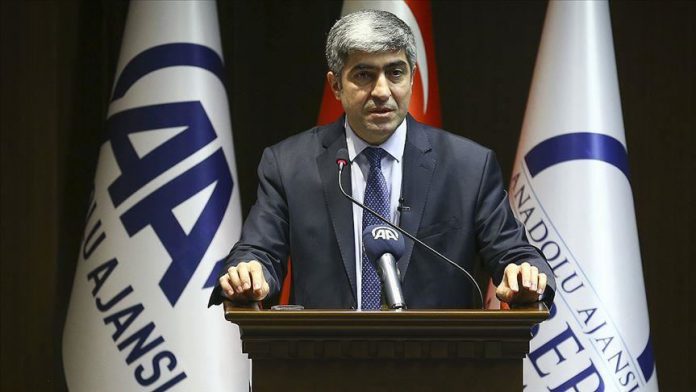 Anadolu Agency’s deputy director general said they have received information that their staff, detained in a police raid on their Cairo office, was interrogated by Egyptian prosecutors.

“Now, we received the news that our colleagues were investigated by Egypt’s prosecution office,” Metin Mutanoglu, who is also the editor-in-chief of the agency, told a live broadcast of local TRT News channel on Wednesday.

Egyptian police raided the Cairo office of Anadolu Agency late Tuesday and detained four employees, including a Turkish citizen. They were taken to an unknown destination.

Turkey strongly condemned the move and called for their immediate release.