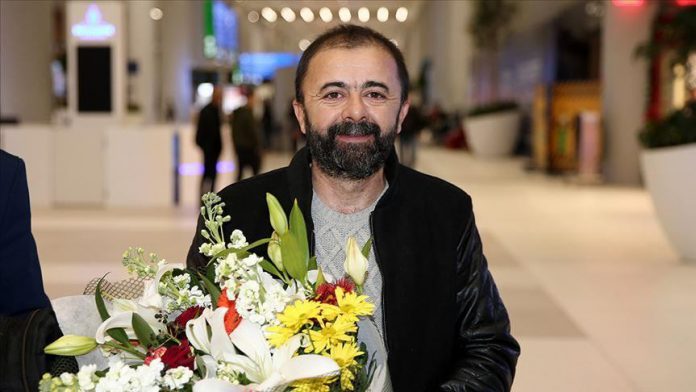 One of Anadolu Agency’s four employees detained in Egypt earlier this week has arrived back in Turkey, the agency’s director said Friday.

Hilmi Balci said he felt the support of his nation and government while being held in Egypt, expressing his gratitude to the country’s president, foreign minister and communications director, as well as Anadolu Agency’s Director General Senol Kazanci, for their efforts.

“This has come to the best possible result in a short time and I have returned to my motherland,” Balci said.

Read more: Anadolu Agency reporter back in Turkey after detention in Egypt