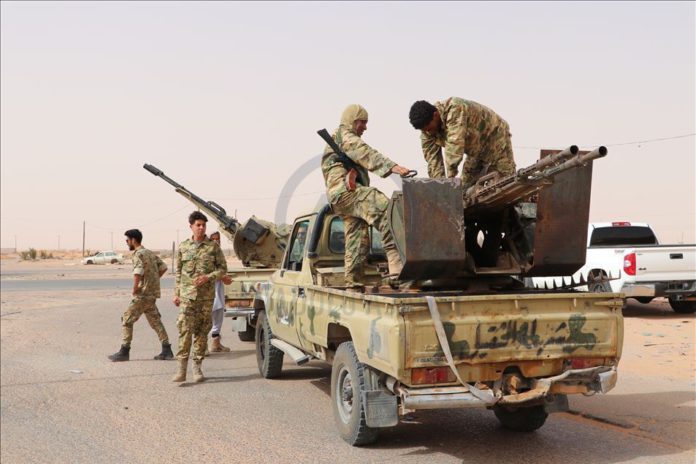 Anadolu Agency monitored the Libyan army’s preparations, as part of the Paths of Victory military operation, to liberate the central city of Sirte and photographed military preparations in Abugrein and Al-Washka areas.

Speaking to Anadolu Agency, Maj. Gen. Hussein al-Shaltati, a Libyan army field commander in al-Washka area, said that the Libyan army forces were advancing towards Sirte upon orders from the Head of the Presidential Council of the Government, Fayez al-Sarraj.

Al-Shaltati added that forces participating in Operation Paths of Victory were rapidly advancing towards Sirte and al-Jufra base.

He stated that these forces faced difficulties due to airstrikes by warlord Khalifa Haftar’s militia but preparations were still underway.

“We are awaiting instructions. Our forces receive additional support from Operation Volcano of Rage, which sends additional forces to this front. God willing, we will complete the necessary preparations and continue to move towards Sirte,” he said.

The commander expressed his appreciation to experts who came from Turkey to demine explosives planted by Haftar’s militia in Tripoli and to ensure a safe return of civilians to their homes.

He added that Turkish bomb disposal experts have done a “very important job” and shown great experience in dismantling mines.

For his part, Abdel-Hamid Abu Zayyan, an army captain, said army units deployed in the area around Sirte are only 50km (some 31 miles) from the city center.

“We are ready to enter Sirte and clean all its areas from Haftar’s militia,” he said.

Abu Zayyan stated that his brother was killed during army operations against Daesh/ISIS in Sirte in 2016. 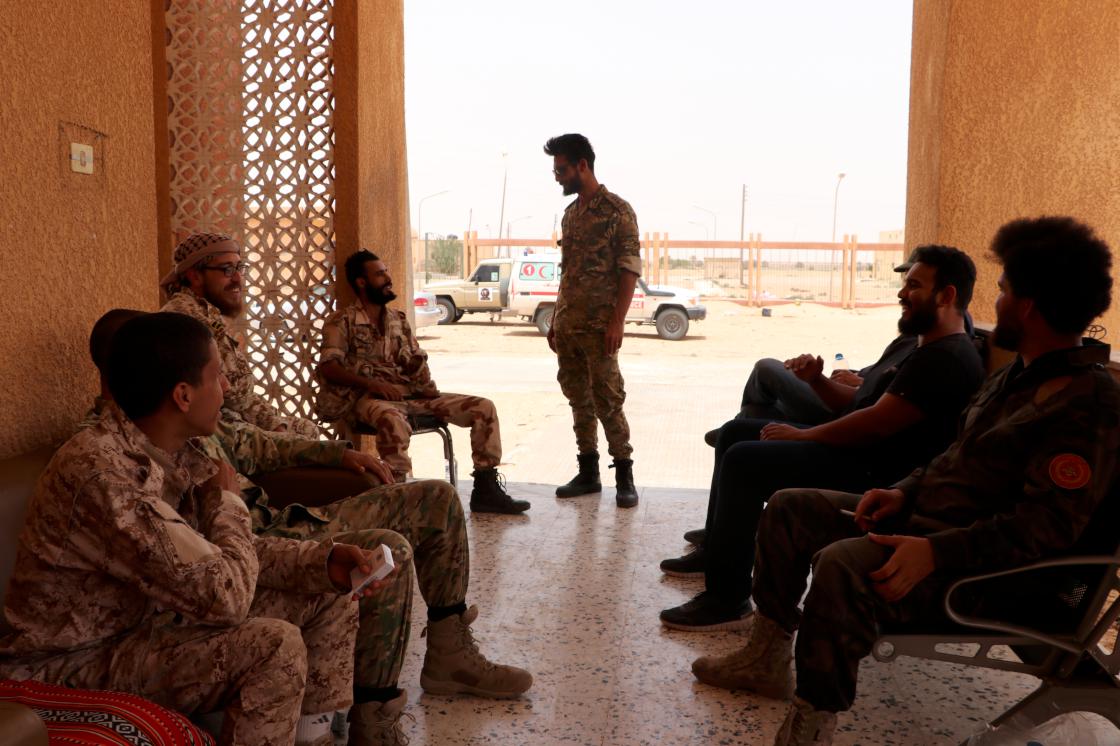 He went on to say: “When the [Haftar’s] militia invaded Sirte they entered the building of the city’s Martyrs Museum and destroyed the pictures of martyrs who fought against Daesh/ISIS, including my brother.”

He asserted that such practices “increased our determination to liberate Sirte from Haftar too”.

Abu Zayyan also praised efforts made by Turkish experts in dismantling mines and improvised bombs south of Tripoli and ensuring the return of civilians to their homes.

Sirte has a strategic importance, as it contains a military airbase in the south and is considered a gateway to the oil crescent.