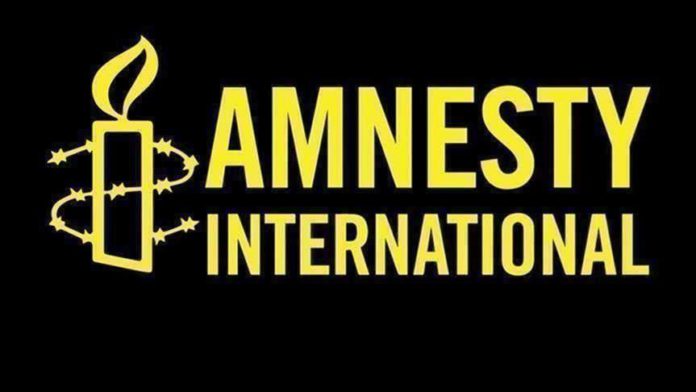 Amnesty International on Saturday urged Lebanese authorities to investigate and hold accountable officers involved in the suppression of protesters during October 2019 demonstrations.

“The [Lebanese] authorities have not only failed to address people’s legitimate demands for their social and economic rights, but have also increasingly resorted to repressing the rights to peaceful assembly and freedom of expression,” the London-based rights group said in a report on the first anniversary of the Oct. 17, 2019 Lebanese protests over the deterioration of the country’s economic situation.

Amnesty accused Lebanese security forces of resorting to excessive use of force against peaceful protesters, adding that the most brutal crackdown took place following the Aug. 4 explosion at Beirut’s port when the Lebanese army and unknown gunmen opened fire at protesters leading to the injury of 230 people.

“Instead of focusing on addressing the legitimate demands that sparked the protests, the authorities have sought to intimidate and silence activists and critics,” the watchdog said.

The announcement of additional taxes on Oct. 17, 2019 sparked mass demonstrations across Lebanon in protest of the deterioration of living conditions and widespread corruption among the country’s ruling elites.