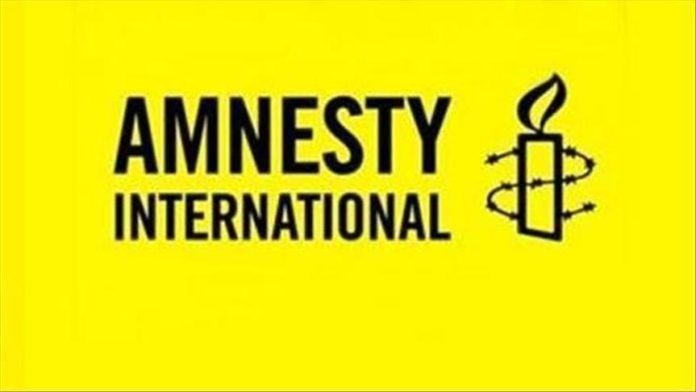 A global rights watchdog, Amnesty International, on Friday called on the Senegalese government to clarify the circumstances surrounding the death of a demonstrator and explain human rights abuses since the arrest of opposition leader Ousmane Sonko on March 3, 2021.

Sonko, whose parliamentary immunity was withdrawn because of a rape case in which he is accused, was on his way to a Senegalese court when he was arrested due to the presence of demonstrators and sympathizers on his route.

On March 4, his supporters took to the streets in several towns. The demonstrators were attacked and arrested by Senegalese security forces accompanied by men in civilian clothes and armed with clubs.

Samira Saoud, Amnesty International’s regional director, said the force they excessively used against the protesters is a “clear violations of international human rights law” and called on authorities to probe the incident and prosecute those responsible for the violations.

She also urged “a credible and independent investigation” into the death of Sheikh Coly, a 20-year-old demonstrator, in Casamance in the south.

Curbs placed on media since March 4 for broadcasting protesters’ images should also be lifted, the organization demanded.

Meanwhile, social networking and messaging applications are limited in the country, according to Netblocks, an independent internet watchdog.

Senegal, a West African country, is thus the third country after Niger and Chad to restrict the internet in Africa in tense social and political contexts.