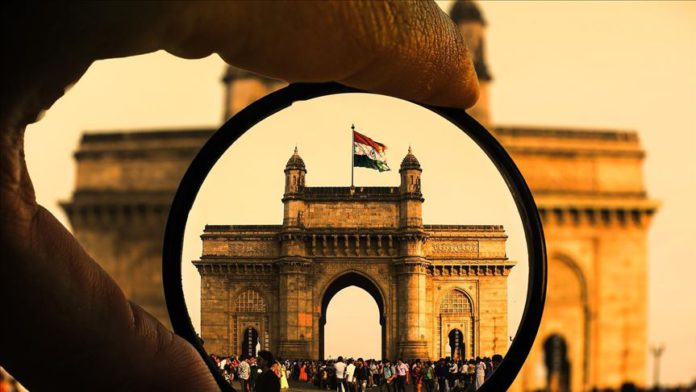 After crying out against a “witch-hunt” and a complete freeze on bank accounts by the Indian government, Amnesty International has announced to halt its operations in India.

Calling it a “witch-hunt” of the human rights organizations, the organization released a press statement on Tuesday, announcing a pause on its ongoing campaign and research work.

The organization linked all its “harassment” by government agencies to its recent reports related to the human rights violations in Delhi riots and Jammu and Kashmir since the abrogation of Article 370 (which gave special status to the state).

As per local media, The Wire, the Enforcement Directorate had initiated a probe into an alleged violation of the Foreign Contribution Regulation Act (FCRA- an act that regulates foreign contributions) by Amnesty last year in November. The ED froze all of AI India’s bank accounts alleging money laundering.

It revealed that over four million Indians have supported the organization’s work in the country in the last eight years and around 100,000 Indians have made financial contributions.

“The fact that the Government is now portraying this lawful fundraising model as money-laundering is evidence that the over-broad legal framework is maliciously activated when human rights activists and groups challenge the government’s grave inactions and excesses,” stated the read-out by Amnesty International.