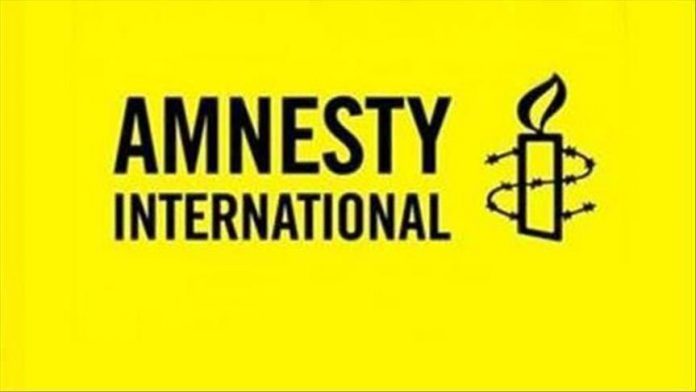 A global human rights watchdog on Monday called on Myanmar to lift regressive laws in the country.

In a 28-page report – titled I will not surrender – Amnesty International said that the ongoing prosecutions in the country are “made possible by a number of vaguely worded laws.”

It said such laws are used mostly by Myanmar military to target human rights defenders and activists.

It documents 16 cases of politically motivated arrests, prosecutions, and imprisonment in the country.

In the process of compiling the report, Amnesty International spoke to many of individuals being tried under these laws, their

US to investigate 'any' claim of weapons misuse in Iraq