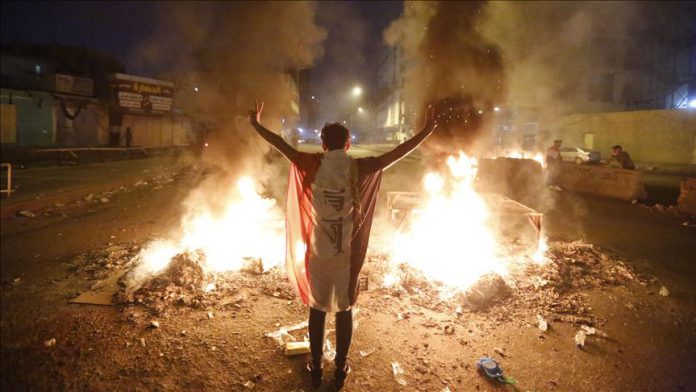 Amnesty International has called on Iraqi authorities to rein in security forces, amid anti-government protests that left scores dead.

On Saturday, at least seven protesters were killed as security forces attempted to clear demonstrators in Tahrir Square in Baghdad.

“Iraqi authorities must immediately order an end to this relentless, unlawful use of lethal force,” Heba Morayef, Amnesty International’s Middle East and North Africa Director, said in a statement.

“There have now been at least 264 protester deaths across the country in little over a month. This is turning into nothing short of a bloodbath – all government promises of