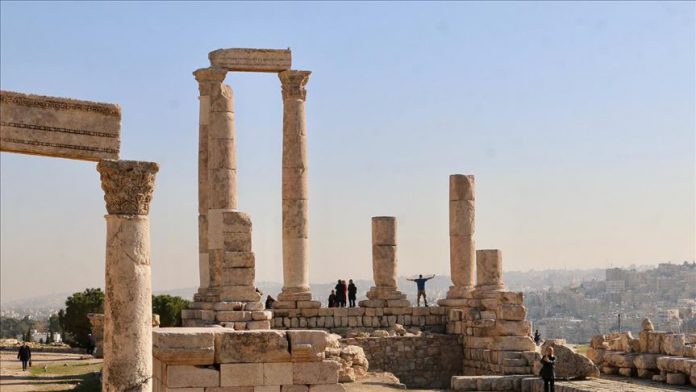 Even through the plane window, Jordan’s capital Amman shows itself to be an arid land, nearly bereft of green.

Bearing the vestiges of many civilizations, Jordan is a young Arab state on a time-worn land.

Until 1918 it was part of the Ottoman Empire, and later fell under U.K. mandate before finally achieving independence in 1946 as a parliamentary monarchy.

Considered one of the most liberal countries in the Arab world, Jordan is not exempt from the troubles affecting the larger region.

Read more: Amman: Haven of serenity amid sea of turmoil