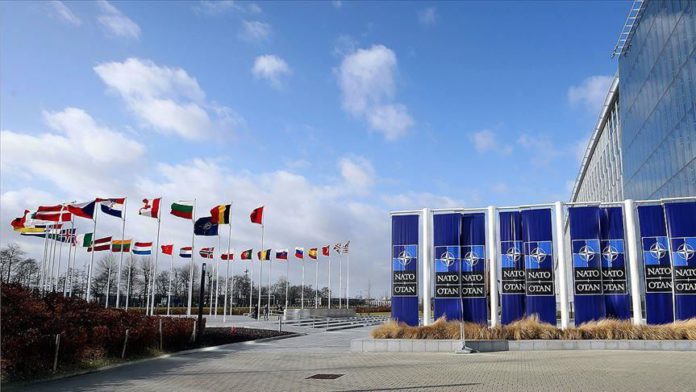 Both sides discussed measures aimed at preventing possible military engagement in the Eastern Mediterranean, according to a statement.

Another meeting is expected to be held, the statement added.

Turkey — the country with the longest coastline in the Mediterranean — has sent out drill ships to explore for energy on its continental shelf, saying that Turkey and the Turkish Republic of Northern Cyprus have rights in the region.