TurkishPress
Home News Amid tensions, China to ban import of pigs from India 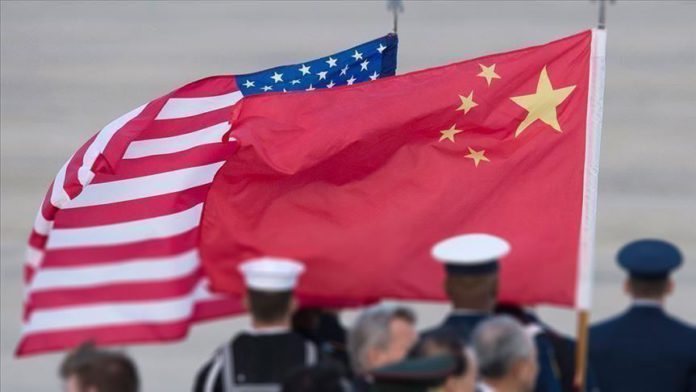 China is set to ban the import of pigs and wild boars from India due to an ongoing outbreak of the African swine fever (ASF), local media reported on Thursday.

The decision was taken to ensure the safety of China’s animal husbandry and announced in a joint statement by China’s Agriculture Ministry and the General Administration of Customs, according to a report by daily Global Times.

Citing other media reports, it said the disease has killed over 14,000 pigs in the Indian state.

Speaking to Anadolu Agency earlier in May, Atul Bora, Assam’s agriculture minister, claimed the disease traveled to India from China, saying it was reported in Xinjiang province in December 2019.

However, China’s Agriculture Ministry said the country has “achieved initial results in ASF prevention and control.”

“Since the beginning of this year, the numbers of reported infections, pigs requiring treatment and dead pigs have also shown downward trends,” the report quoted the ministry as saying.

China’s decision to stop the import of pigs has come at a time of heightened tensions with India.

According to the Global Times report, tensions between the two countries have “flared up in Galwan Valley region due to India’s recent, illegal construction of defense facilities on the border to Chinese territory.”

In the first week of May, Indian and Chinese soldiers reportedly scuffled at the Pangong Tso lake in Ladakh in the disputed Kashmir region, followed by a face-off at the Naku La Pass in India’s northeastern state of Sikkim.

Accusing each other of trespassing, both sides have since deployed troops along several disputed areas.

Border tensions between the two countries have persisted for over seven decades, and they fought a war – the Sino-Indian War – in 1962.

In 2017, the two armies were locked in a 73-day standoff in the disputed Doklam plateau near Sikkim.