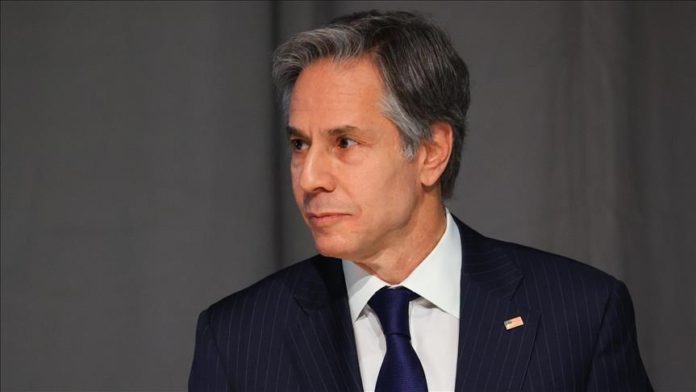 US Secretary of State Antony Blinken has invited Bangladesh’s Foreign Minister AK Abdul Momen to Washington as the countries mark 50 years of diplomatic relations this year.

The US State Department extended the invite to the Bangladeshi mission in Washington, Momen told the state-run Bangladesh Sangbad Sangstha (BSS) on Wednesday.

The invitation comes at a time of heightened tensions between Washington and Dhaka, after the US sanctioned some incumbent and former officials of Bangladesh’s elite security force, Rapid Action Battalion (RAB), for “human rights violations.”

Momen said Blinken had also expressed willingness for a meeting during their phone conversation last December.

“At that time he said he would like to meet me in-person in Washington DC in spring of this year,” the Bangladeshi minister said.

The US formally recognized Bangladesh on April 4, 1972 after it gained independence from Pakistan.

On the sanctions issue, Momen reiterated that “engagements were underway through bilateral diplomatic channels,” according to the BSS report.

“Letters were sent as well to 73 US senators and congressmen, who are members of different congressional committees relating to foreign relation issues on the RAB issue,” the report quoted an unnamed Bangladeshi Foreign Ministry official as saying.

‘EU can’t back down’ on Kashmir: European Parliament vice president