TurkishPress
Home News Amid rising euro, ECB's focus to be on inflation 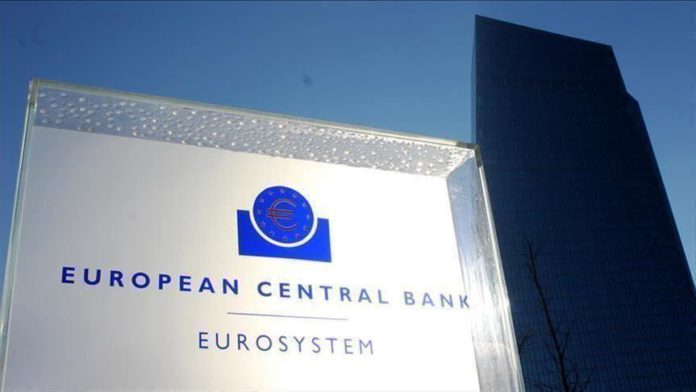 For now the European Central Bank (ECB) is unlikely to announce a change in policy, but there will be a lot of focus on recent inflation developments, economists told Anadolu Agency on Wednesday.

Headline inflation turned negative in August, while underlying inflation is now also firmly below 1%, while the ECB aims at an inflation rate close to 2%, said Peter Vanden Houte, chief eurozone economist of ING Bank based in Amsterdam.

“So it will be very interesting to see whether the inflation forecasts have been revised downwards,” he said, adding the relative strength of the euro is not helping inflation aims since it fuels deflationary pressures.

“We believe that for the time being the ECB will try to talk the euro down, stating that too strong a euro puts in jeopardy the inflation objective,” he stressed.

According to Houte, now seems too soon to alter the size of the bank’s pandemic emergency purchase program (PEPP), as there is still enough money available to buy bonds until the second quarter of next year.

“But if the euro appreciation isn’t stopped we believe that the ECB will likely increase its bond purchasing program again later this year,” he concluded.

He added that the bank will wait until more of the PEPP liquidity – which is still its main instrument – has been implemented.

The bank’s concern about the euro’s appreciation helps to “underpin our belief that new action will follow by year’s-end,” he said.

“Looking at the currency impact, a rate cut would arguably be an even more effective tool than adjusting the PEPP,” he explained.