TurkishPress
Home News Amid pandemic, US, China rival in the South China Sea 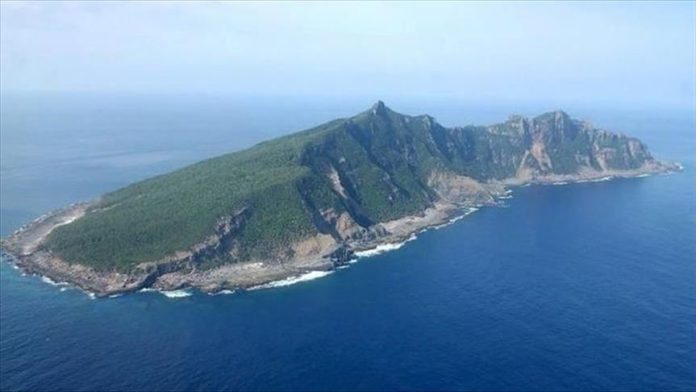 At a time when the world is struggling to contain the global coronavirus or COVID-19 pandemic, US and China are engaged in military maneuvers in the South China Sea, a marginal sea of the Pacific Ocean encompassing an area around 3.5 million square kilometers (1.4 million square miles).

One of the world’s busiest waterways, the South China Sea, is subjected to several overlapping territorial disputes involving China, Vietnam, the Philippines, Taiwan, Malaysia, and Brunei.

The dispute has now emerged as a flashpoint in China-US relations in Asia.

In the latest incident of escalation, a Chinese navy fleet organized an escort mission drill through the disputed Spratly Islands chain in the far-off sea.

The mission was conducted by the 35th escort fleet of the Chinese navy to “boost far-sea training for combat ships and boost protection against piracy for Chinese merchant ships”, reported a Hong Kong-based English-language daily South China Morning Post.

The maneuver comes after the same fleet returned from the Gulf of Aden, off Somalia, after completing an anti-piracy operation.

Challenging Beijing’s maritime claims in what is termed as “freedom of navigation operations”, US bombers flew their sorties in the East China Sea on Monday, reported Taiwan News an English-language newspaper in Taiwan.

The newspaper said that two US B-1B supersonic bombers flew from Guam to the East China Sea and approached Taiwan’s northeastern maritime border along the way.

The flight by US bombers comes few days after the Chinese military said it opposes “foreign powers bolstering their naval presence in the South China Sea.”

“Reality has proven once again that the US is the biggest facilitator of the militarization of the South China Sea, and a trouble-maker for the region’s peace and stability,” Chinese Military Spokesman Senior Colonel Wu Qian said.

He termed the actions “detrimental to regional peace and stability”.

China reacted by deploying its navy to warn the USS Barry.

Early in April, a Vietnamese fishing vessel sank in the disputed waters off the Paracel Islands after being allegedly hit by a Chinese coast guard ship.