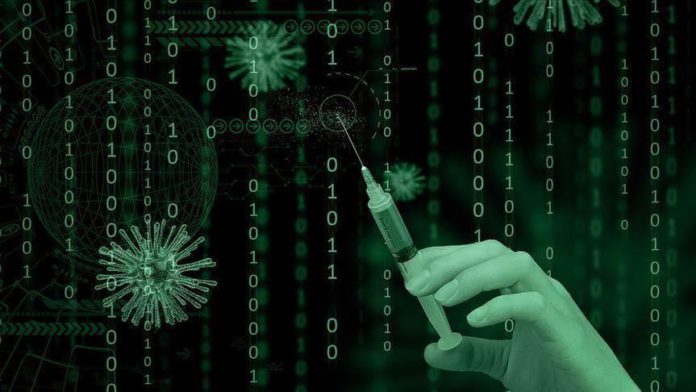 With the Oxford vaccine trials in seemingly choppy waters, at least three Chinese companies have unveiled their COVID-19 vaccines.

China National Biotec Group (CNBG) and Sinovac Biotech displayed their vaccines at the China International Fair for Trade in Services (CIFTIS) in the capital Beijing.

At least 22,000 companies and institutions from 148 countries and regions took part in this year’s online and offline CIFTIS, China’s Commerce Ministry said on Wednesday.

According to its chief executive officer Yin Weidong, Sinovac is testing its vaccine candidate CoronaVac in Brazil, Indonesia, Turkey, Bangladesh, and some other countries, Shanghai-based East Day news website reported.

“The pace of research is fast in Brazil,” Yin said, adding that the vaccine is in the third and last phase of clinical trials.

He said the company plans to offer the vaccine to 9,000 volunteers and hopes to have results “by the end of the year.”

Around 50,000 have been involved in clinical trials of CNBG’s coronavirus vaccine in the UAE, Bahrain, Peru, Morocco, and Argentina, which have entered the last phase.

CNBG has set up biosecurity production facilities at the company’s research institutes in Beijing and Wuhan, which are expected to produce 300 million doses a year.

The third Chinese company to present a vaccine is Sinopharm, a state-owned pharmaceutical firm.

The company said it tested the vaccine on its own employees, claiming that those immunized then traveled overseas and did not contract the virus.

Sinopharm currently has two vaccines in the third phase of clinical trials.

“If one is optimistic, the vaccines could be launched by the end of the year,” Zhou Song, general counsel of Sinopharm, was quoted as saying in a report by the New York Times, which was sourced from the same Shanghai-based news website.

Multiple firms and countries are racing to develop an effective vaccine as the global COVID-19 fatalities are now nearing 900,000.

One of the most promising vaccine candidates has been developed by researchers at the Oxford University and pharmaceutical company AstraZeneca.

However, final clinical trials of the vaccine in the UK have been suspended after a participant had an adverse reaction.

“As part of the ongoing randomized, controlled global trials of the Oxford coronavirus vaccine, our standard review process was triggered and we voluntarily paused vaccination to allow review of safety data by an independent committee,” a spokeswoman for AstraZeneca said.