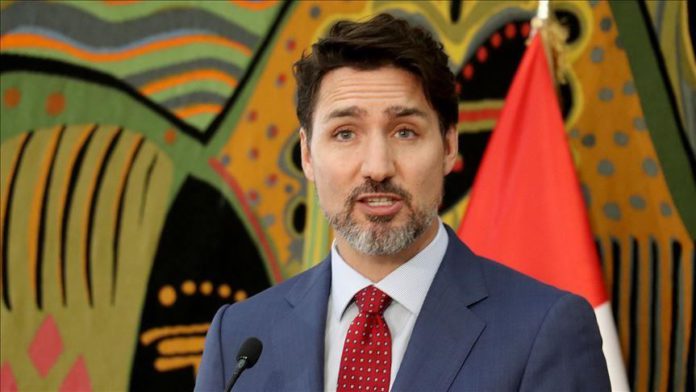 Congratulations messages to US President-elect Joe Biden poured in on Saturday from the Americas region as the former vice president surpassed the necessary 270 Electoral College delegates, according to the projections.

“Congratulations, @JoeBiden and @KamalaHarris. Our two countries are close friends, partners, and allies. We share a relationship that’s unique on the world stage,” Trudeau said on Twitter.

“I’m really looking forward to working together and building on that with you both,” he added.

Argentina’s President Alberto Fernandez hailed the record turnout in the elections, calling the results “a clear expression of the popular will.”

“Greetings to @JoeBiden, next president of the United States, and @KamalaHarris, who will be the first female vice president of that country,” Fernandez tweeted.

Colombian leader Ivan Duque said in a message that he is committed to working “to strengthen the common agenda in trade, environment, security and the fight against transnational crime,” with the new administration.

“We will work to strengthen relations between our countries for the good of our people,” said.

The former vice president now holds a commanding 290 delegates, even as the states of Georgia, North Carolina, and Alaska remain outstanding several days after Tuesday’s presidential election, according to The Associated Press.