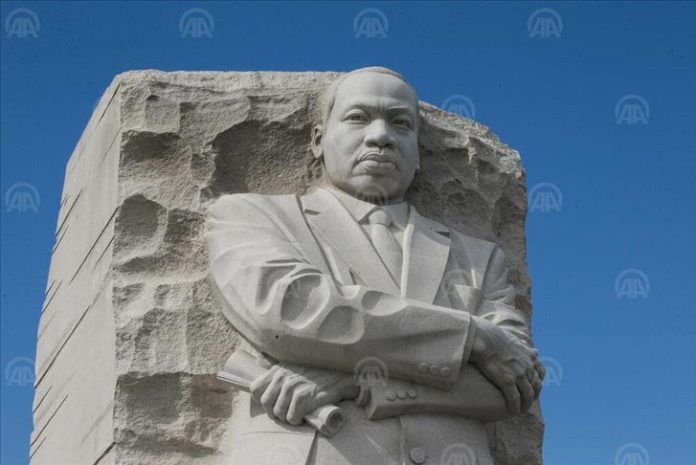 Americans in major cities across the U.S., including the nation’s capital, celebrated the life and legacy of Dr. Martin Luther King, Jr. on Monday

Marches and festivals were held in honor of the civil rights giant on the national holiday that bears his name.

In Washington, D.C., the MLK Jr. Peace Walk and Parade winded through the city’s streets and was attended by King’s eldest son, Martin Luther King III and his family as well as D.C. Mayor Muriel Bowser and hundreds of demonstrators.