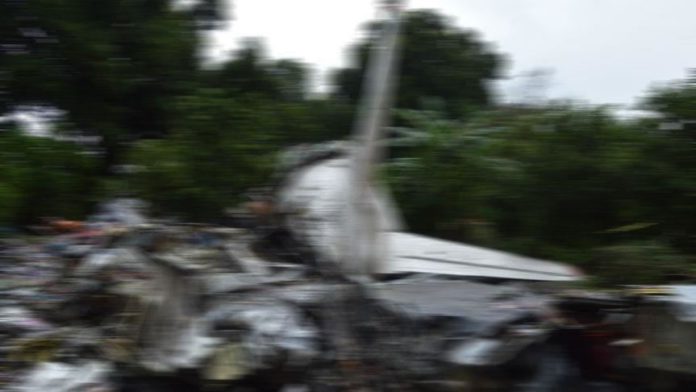 An American pilot was killed as a utility aircraft crashed into a lake in Indonesia’s eastern Papua province on Tuesday.

He said the body of the pilot, a 40-year-old US national, was retrieved but did not disclose his identity.

The spokesman confirmed there were no passengers on the aircraft.

Kamal said the plane took off from Sentani Airport in Papua at 6.27 a.m. local time (2127GMT) and was heading to Mamid district.

Two minutes later, the pilot asked air traffic control for an emergency landing and lost contact while flying above Lake Sentani, according to the official.

“A joint team is carrying out an investigation to ascertain the cause of the crash,” he said.

March 19, 2021
We use cookies to ensure that we give you the best experience on our website. If you continue to use this site we will assume that you are happy with it.Ok