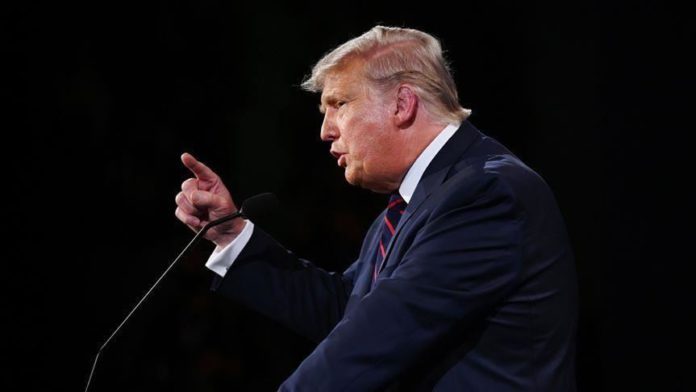 American Bar Association has advised that the Supreme Court nominee Judge Amy Coney Barrett picked by US President Donald Trump is “Well Qualified” for the post.

In a Sunday letter to Senate Judiciary Chairman Lindsey Graham and ranking member Dianne Feinstein, the association said its Standing Committee on the federal judiciary has completed its evaluation of the professional qualifications of Judge Barrett.

The letter was shared by Jerry Dunleavy, DC Examiner reporter, on Twitter.

A “substantial” majority of the committee determined that Barrett is “Well Qualified” while a minority defended she is “Qualified” to serve on the Supreme Court.

'Turkey in Idlib in accordance with international law'