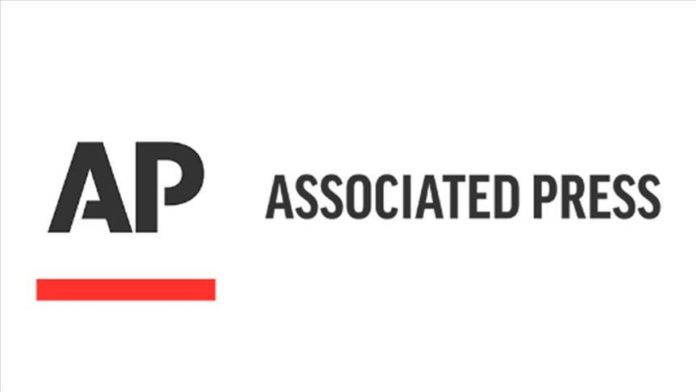 The American news agency Associated Press on Saturday voiced “shock and horror” over an Israeli attack targeting a building which houses its office in Gaza City.

“We are shocked and horrified that the Israeli military would target and destroy the building housing AP’s bureau and other news organizations in Gaza,” Associated Press CEO and President Gary Pruitt said in a statement.

“We are seeking information from the Israeli government and are engaged with the U.S. State Department to try to learn more,” he added.

Despite Israel’s knowing the location of Associated Press office there, Pruitt said that they received a warning that the building would be hit.

“This is an incredibly disturbing development. We narrowly avoided a terrible loss of life. A dozen AP journalists and freelancers were inside the building and thankfully we were able to evacuate them in time,” he stated.

“The world will know less about what is happening in Gaza because of what happened today,” he concluded.

On Saturday, Israeli warplanes destroyed a building in Gaza City with offices of various media groups, including Al Jazeera and the Associated Press.

Offices of Mayadeen Company for media services, radio station of Voice of Prisoners, and Doha Media Center were among the media offices destroyed by the Israeli shelling.

Israel has destroyed at least four multi-story buildings since it launched air strikes on the Gaza Strip on May 10.

At least 139 people, including 39 children and 22 women, have been killed and 950 more injured in the Israeli attacks on Gaza.