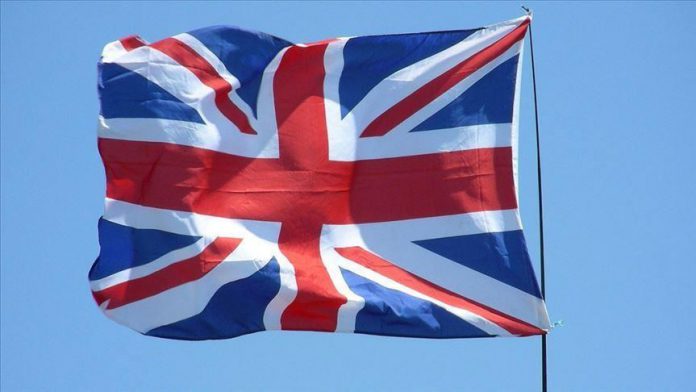 The arrest of U.K.’s ambassador to Iran is a “flagrant violation of international law,” British foreign secretary said Saturday.

“The Iranian government is at a cross-roads moment. It can continue its march towards pariah status with all the political and economic isolation that entails, or take steps to deescalate tensions and engage in a diplomatic path forwards,” Dominic Raab said in a statement.

The statement came shortly after reports of British Ambassador Rob Macaire’s brief detention during a protest following Iran’s admission a Ukrainian passenger jet was shot down by mistake.

The ambassador was detained during a protest Amirkabir