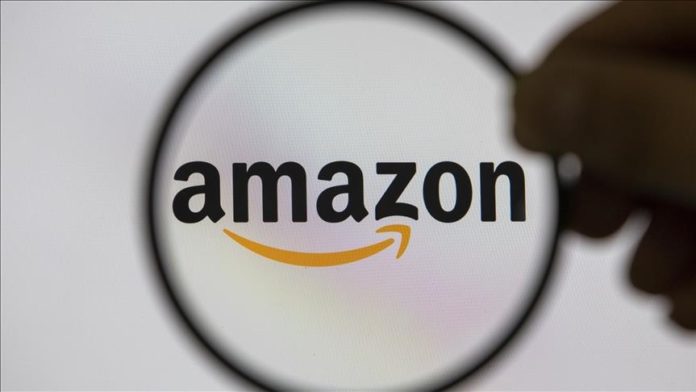 The European Court of Justice annulled on Wednesday the European Commission’s decision on ordering the e-commerce company Amazon to pay back €250 million ($303 million) plus interest to Luxembourg.

The European Commission concluded in 2017 that the firm benefited from sweetheart tax deals in Luxemburg, evading to pay taxes on almost three-quarters of its profit.

Amazon channeled most of its profits into a Luxemburg-established subsidiary that did not have any employees so it was not due to pay the country’s 29% corporate tax.

According to the European Commission, this practice resulted in state aid which put Amazon in an unfairly advantaged position compared to other firms and ordered the company to pay €250 million taxes to Luxembourg.

Both Amazon and Luxemburg challenged the decision at the EU court which in the end ruled that the European Commission “did not prove to the requisite legal standard that there was an undue reduction of the tax burden of a European subsidiary of the Amazon group.”

The European Commission is expected to appeal against the ruling like it did in a similar case last year when the EU court canceled the record fine of €13 billion the EU executive body imposed on Apple for benefiting from sweetheart tax deals from Ireland.

In a separate ruling on Wednesday, the EU Court maintained the European Commission’s decision on ordering the French energy company Engie to pay €120 million to Luxembourg’s tax authorities.

Enabling fair competition in the EU’s internal market is one of the few exclusive competencies of the EU. It allows the European Commission to decide on state aid rules and fine companies for breaching EU law. 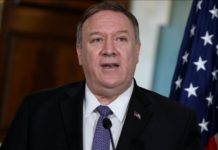 US accepts EU offer to create dialogue on China: Pompeo