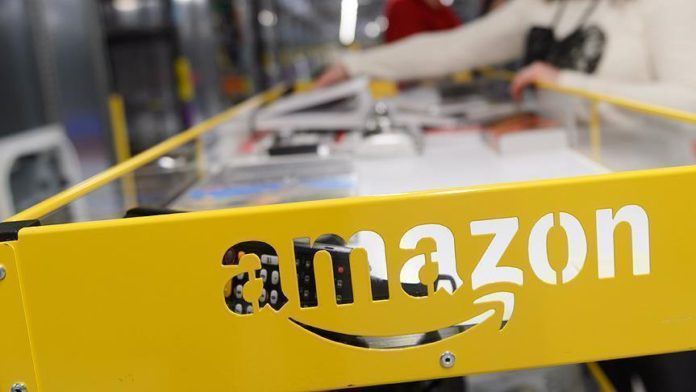 American e-commerce firm Amazon’s workers on Friday voted against unionizing in the state of Alabama, according to the National Labor Relations Board (NLRB) results.

Out of 3,041 total valid votes counted, including 505 challenged ballots, 1,798 voted against participating labor organization, while 738 voted in favor. There was a total of 5,876 eligible voters at Amazon’s fulfillment center in Bessemer.

Employees voted in February and March by mail to decide whether to join the Retail, Wholesale and Department Store Union (RWDSU) — a labor union that represents 100,000 members throughout the US.

RWDSU has quickly challenged the results in a statement, claiming Amazon has illegally interfered with voting, adding it will file objections.

“The RWDSU will request that the NLRB Regional Director schedule a hearing on its objections to determine if the results of the election should be set aside because conduct by the employer created an atmosphere of confusion, coercion and/or fear of reprisals and thus interfered with the employees’ freedom of choice,” it said.

The union said it will also present evidence to complain against Amazon for “unlawfully interfering with the protected right of employees to engage in union activity,” saying workers have endured “an intensive anti-union campaign designed by Amazon to intimidate and manipulate.”

“Amazon has left no stone unturned in its efforts to gaslight its own employees. We won’t let Amazon’s lies, deception and illegal activities go unchallenged,” said RWDSU President Stuart Appelbaum.

Amazon, on the other hand, rejected the claims, saying: “It’s easy to predict the union will say that Amazon won this election because we intimidated employees, but that’s not true.”

“Our employees heard far more anti-Amazon messages from the union, policymakers, and media outlets than they heard from us. And Amazon didn’t win—our employees made the choice to vote against joining a union,” it said in a statement.