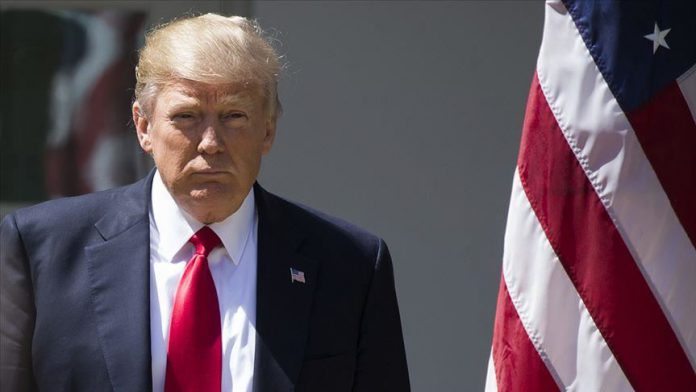 Amazon’s lawyers said in a heavily redacted 103-page document filed in U.S. federal claims court that the “arbitrary and capricious” decision to award the contract to Microsoft was due to “improper pressure” from Trump who the company said “launched repeated public and behind-the-scenes attacks” to ensure it would not be given the contract.

Amazon said Trump was motivated by his desire “to harm his perceived political enemy-Jeffrey P. Bezos,