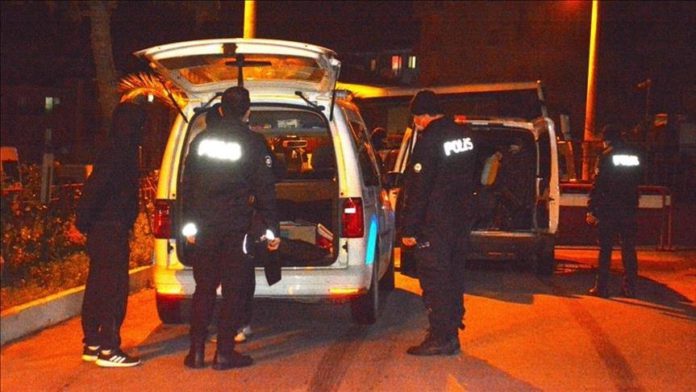 A total of 59 irregular migrants, who entered Turkey illegally to make it to Iran eventually, were held in the country’s east, according to a security source.

Local gendarmerie teams in the Baskale district of Van province encountered Syrian national migrants during a routine patrol on the Turkey-Iran border, said the source on condition of anonymity due to restrictions on speaking to the media.

The teams offered water and food to irregular immigrants who were later transferred to the local health clinic for medical treatment and eventually referred to the provincial migration directorate, the source added.

‘Turkey has suffered most from disinformation campaigns’