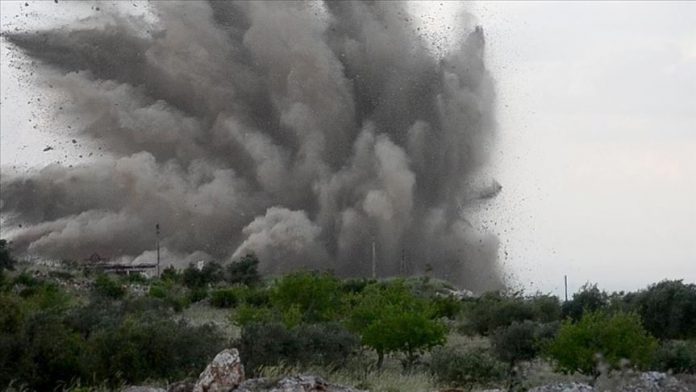 At least seven members of a single family were killed in eastern Afghanistan in an alleged U.S. drone strike, an official said on Tuesday.

Hafeezullah Mubarez, a member of the Paktia provincial council, told Anadolu Agency the incident took place in the Aryob Zazai district when a passenger car was targeted in the air raid.

Mubarez said a doctor, three women and three children were victims of the airstrike.