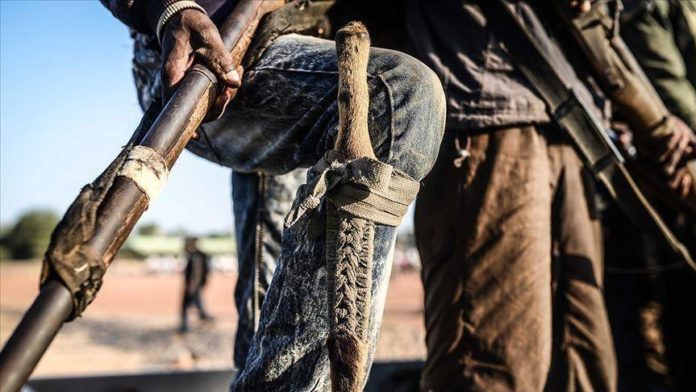 Suspected bandits in Nigeria have abducted the father and several other family members of the state House of Assembly speaker in the northwestern Zamfara state, officials confirmed on Thursday.

The abductors also kidnapped the stepmother and uncle of speaker Alhaji Nasiru Muazu Magarya, along with four others in a raid on his neighborhood in the Zurmi area of Zamfara, with the House of Assembly’s director-general of press affairs confirming the report.

The speaker represents the Zurmi East region in the assembly.

“This is the fourth time they are attacking the community. The first time, they killed some people, while in the second assault, they torched residential houses and carted away cows and other domestic animals.”