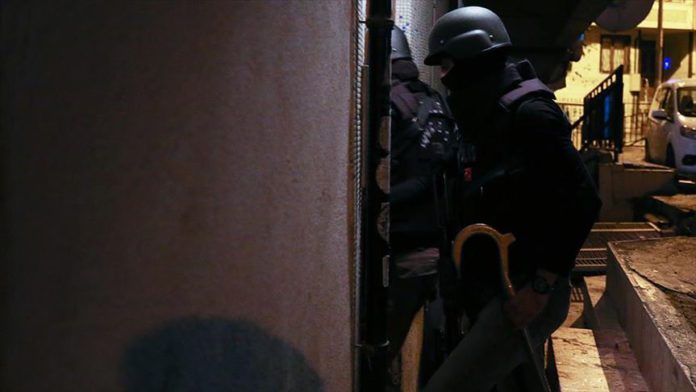 Turkish security forces arrested a suspect in the northern province of Samsun who allegedly has links to the Al Qaeda terror organization.

The suspect, identified as E.E., was arrested by Provincial Gendarmerie Command’s Anti-terror Branch during an operation.

E.E. was wanted for “membership of armed terrorist organization” and is accused of being part of the Had group, an internationally-recognized terror group.