TurkishPress
Home News All trapped workers rescued from mine in Germany 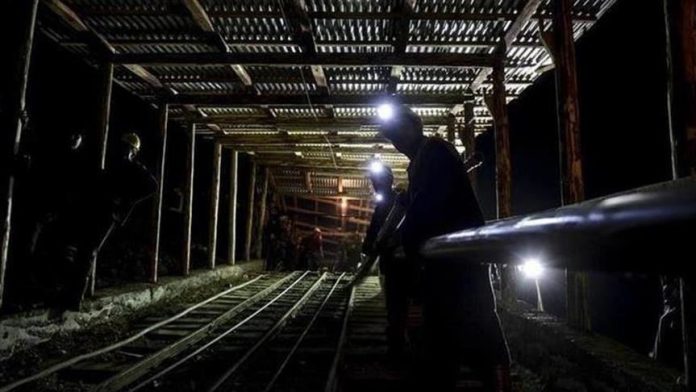 All trapped mine workers stuck 700 meters underground following an explosion in an offset mine pit in the East German town of Teutschenthal have been rescued, local media reported.

Some 35 workers huddled in an underground security area were rescued 90 minutes after the explosion, broadcaster N-TV said. The cause of the explosion is still not known. At least two people were injured, one slightly and one severely, the daily Mitteldeutsche newspaper quoted an unidentified police spokeswoman as saying.

Read more: All trapped workers rescued from mine in Germany