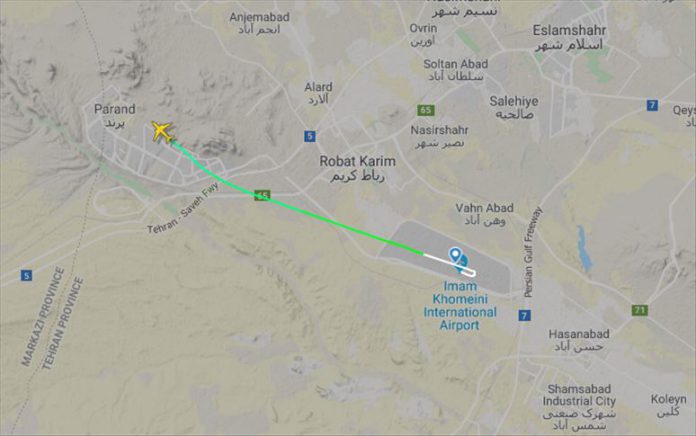 All 167 passengers and nine crew members on a Ukrainian 737 plane that crashed near Iran’s capital Tehran early Wednesday have died, according to a state official.

The death toll had earlier been announced as 170 passengers and 10 crew members, but an airport spokesperson gave the revised figures.

The plane was bound for Ukraine’s capital Kiev.