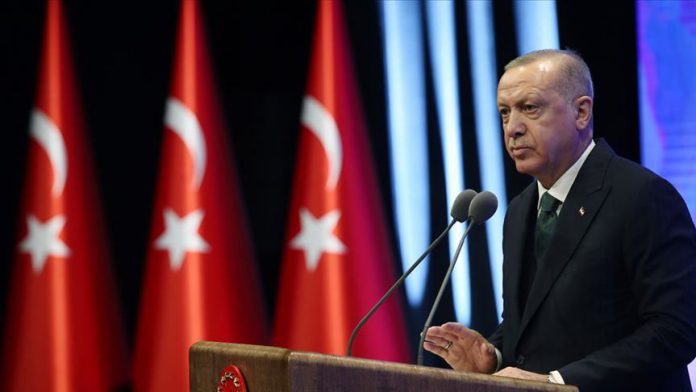 The Turkish president early Saturday said all relevant departments have taken measures to ensure the safety of citizens following a 6.8-magnitude that struck the country’s eastern provinces.

Erdogan said the country’s Red Crescent (Kizilay), the Disaster and Emergency Management Presidency (AFAD) and all other institutions were ready to assist citizens adversely affected by the natural disaster.

US: Death toll from coronavirus rises to 22