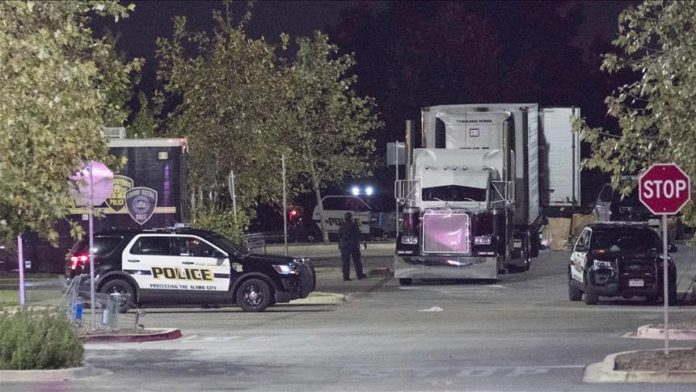 All hostages were released after a gunman held four people at a synagogue in the US state of Texas, according to officials on Saturday.

“Prayers answered. All hostages are out alive and safe,” Texas Governor Greg Abbott wrote on Twitter.

It incident was at Congregation Beth Israel in Colleyville.

The gunman was said to have entered the synagogue during a Shabbat morning service, Dallas Morning News reported.

CNN, citing a law enforcement official, said a rabbi was among the hostages.

There was an ongoing negotiation between an FBI crisis negotiator and the hostage taker.

ABC News identified the alleged gunman as Muhammad Siddiqui, who claims to be the brother of Aafia Siddiqu, who was charged with attempting to kill US soldiers and FBI agents during her interrogation in Afghanistan in 2008.

According to the Council on American-Islamic Relations (CAIR), Aafia was unjustly convicted of a crime that she did not commit and given an 86-year federal sentence.