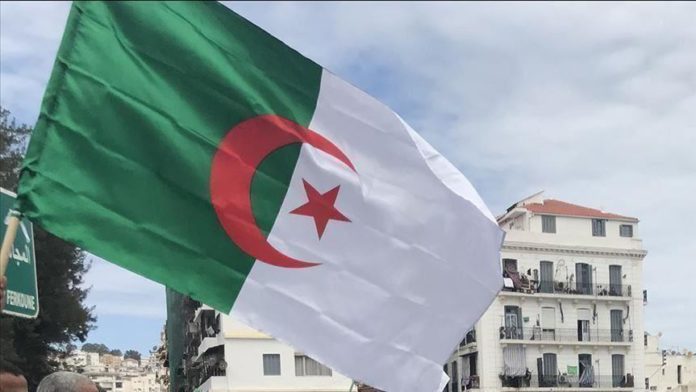 Algerian voters began to cast ballot Sunday in a referendum on constitutional amendments.

The vote is held amid restrictions as part of measures to stem the spread of coronavirus and absence of President Abdelmadjid Tebboune, who was hospitalized in Germany.

There are 24 million eligible voters, who will cast their ballot in more than 60,000 poll stations.

Voting in remote desert areas started on Thursday, while around one million Algerians living abroad cast their ballot on Saturday.

Sunday’s vote coincides with the 66th anniversary of the Algerian revolution against the French colonial rule.

The constitutional changes include limiting the president’s terms to only two terms and expanding the power of the prime minister.

Opposition groups, including Islamists, leftists and secularists, said the amendments do not reflect real change and impose a de facto policy.