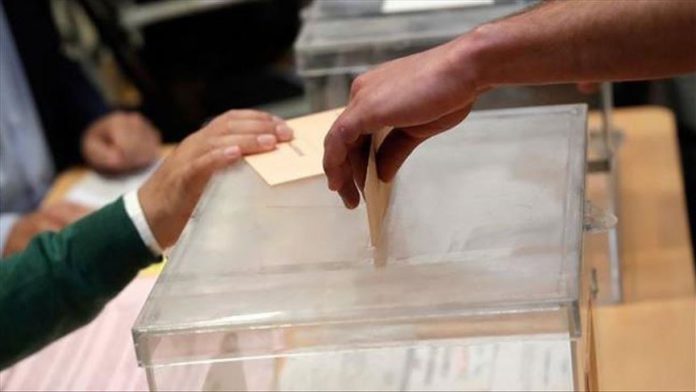 Some 61,000 polling stations across Algeria opened at 8:00 a.m. local time (0700GMT) Thursday for elections to choose a new president after the ouster of longtime leader Abdelaziz Bouteflika eight months ago.

Over 25.5 million eligible voters will cast ballots until 7:00 p.m. (0600GMT), while almost one million expatriate voters started to vote last Saturday along with thousands of nomads who live in remote areas of the desert.